PC gamers, specifically GeForce graphics card owners, should make sure they download and apply the latest NVIDIA graphics drivers. Apart from offering a variety of general performance improvements for your GPU, these particular drivers also focus on optimizing your experience with games like Call of Duty: WWII, Need For Speed Payback, and the soon-to-be-released Nioh: Complete Edition. 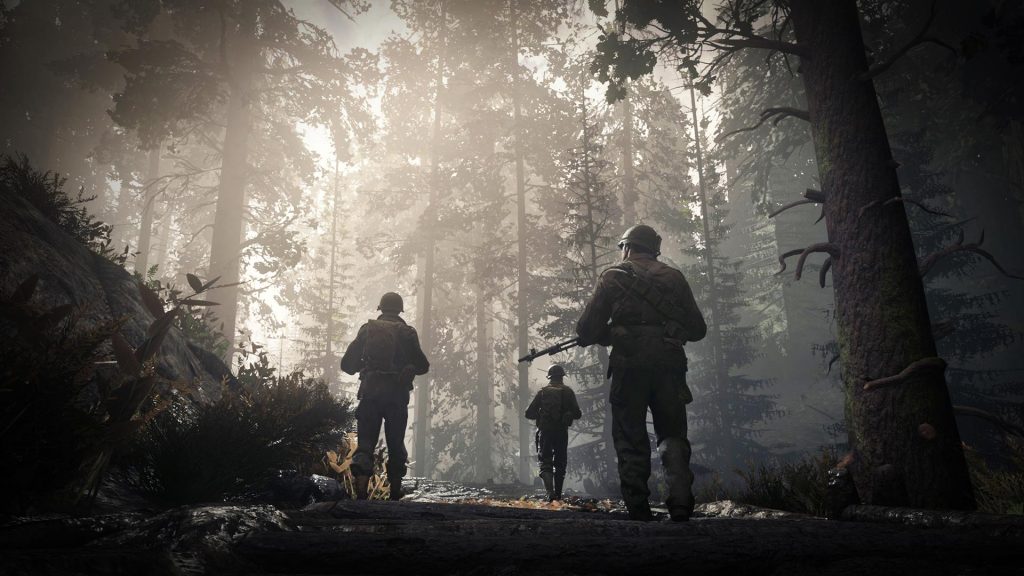 Additionally, NVIDIA has officially confirmed the “recommended” specs for the shooter Wolfenstein II: The New Colossus on GTX graphics cards. They have also re-released the system requirements for Need for Speed Payback. PC gamers can also have a gander at the updated system specs for Activision’s upcoming action game, Call of Duty: WWII:

On the other end of the scale, here are their minimum spec recommendations:

You can download the GeForce Game Ready 388.13 WHQL drivers here. We have already received a review copy of Call of Duty: WWII and we cannot wait dive into the game and to share our full impressions with you guys, so, stay put… At the very least, we hope that the PC edition isn’t plagued with the same issues we’ve seen in the CoD: WW II beta.