More media and info is coming in from the PlayStation press conference at Paris Games Week (PGW). We were shown the very first footage from Shadow of the Colossus (PS4). During the E3 2017, developer Bluepoint Games stressed that they are working on some major improvements, and that this game isn’t a mere port and they also pointed out that it’s not a remaster. The all-time classic was actually released on the PlayStation 2 platform back in 2005. 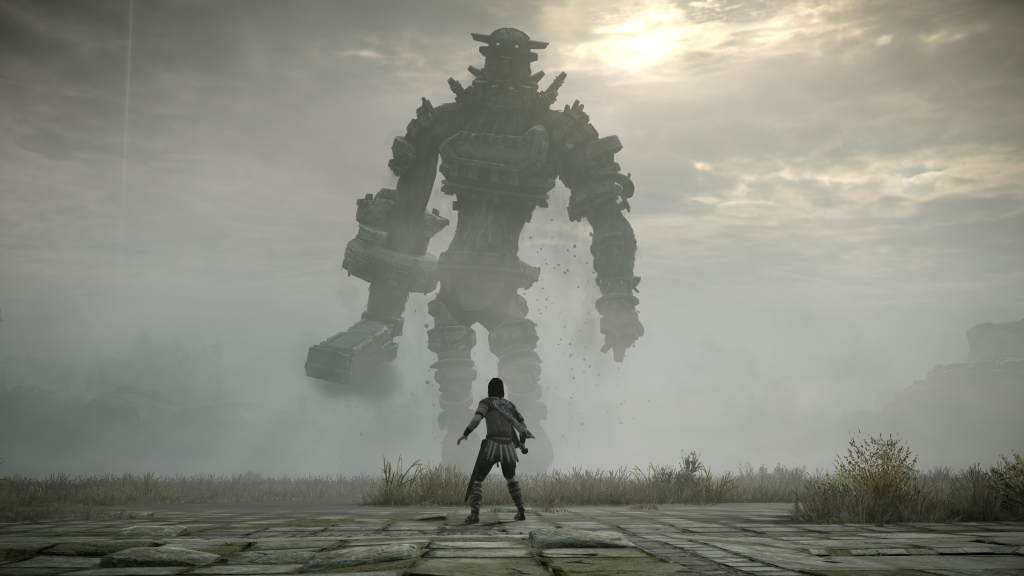 This time around, the game has been completely rebuilt and the devs are doing their best to enhance the experience for current-gen gamers, although they determined to stay true to the feel and experience of the original. Have a peek at the trailer from PGW:

Shadow of the Colossus is the biggest project these guys have undertaken, and they are committed to it 100%. The footage above shows how far they’ve got, and it’s hard to deny that it already looks breathtaking. Bluepoint certainly an admirable attention to detail, making this one of the most wanted PlayStation 4 games right now. Shadow of the Colossus is also being prepared for the PlayStation 4 Pro, and runs at a dynamic 4K resolution targeting 30 fps.

From what was revealed today, we can honestly say that this looks more than promising. It was also noted that the opening to Shadow of the Colossus is haunting, and is something that fans will connect with instantly.

Bear in mind, that Shadow of the Colossus is in development for PlayStation 4 and is going to arrive on February 6, 2018 (and will carry a $39.99 price tag).

NEXT POSTAC Origins Best Weapons – How to Get Cursed Weapon