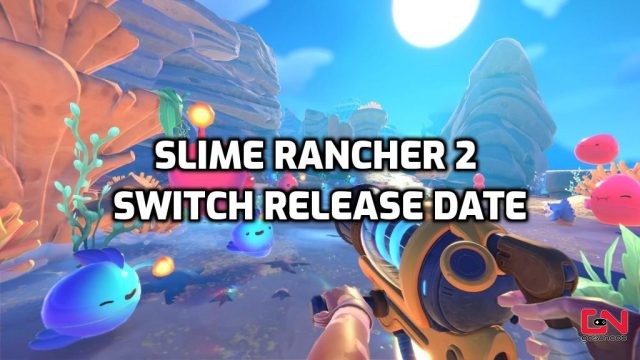 Will Slime Rancher 2 be on the Switch?

As we’ve already mentioned, Slime Rancher 2 is now available as an early access title on PC (via Steam), Xbox Series X/S, and Xbox Game Pass. Monomi Park, the game’s developers, stated that they are planning on keeping the game in early access for at least 18 months. Only then the game will be complete with all the planned content. Thus, the “real launch” of the game will probably be in early 2024. However, what does this exactly mean for other platforms?

In the official “frequently asked questions” section on the game’s website, the studio states that “no other platforms have been announced at this time”. This carefully chosen set of words doesn’t exclude ports to other platforms. In fact, we think that it is worded as it is only because there’s maybe some deal with Xbox. And the game will almost certainly come to PlayStation and the Nintendo Switch.

The first Slime Rancher game was also initially only launched on Steam and Xbox One( August 1st, 2017). The Nintendo Switch version came four years following the initial release, on August 11th, 2021. Don’t worry, we don’t think that you’ll need to wait this long again. However, we do think that the Switch version will only release once the full game releases on all platforms. Thus, our estimation is that Slime Rancher 2 will come to the Nintendo Switch in Q2 of 2024. Of course, we will make sure to promptly update the article as soon as they are more official details in this regard.