Well, folks, every year, Sony gathers its latest projects and endeavors for their PlayStation platform. The PlayStation 4 console now has a very strong foothold on the gaming scene and it’s going to be cool to witness what they have lined up next. The PlayStation’s Paris Games Week Media Showcase kicks off at 9:00am Pacific Time. 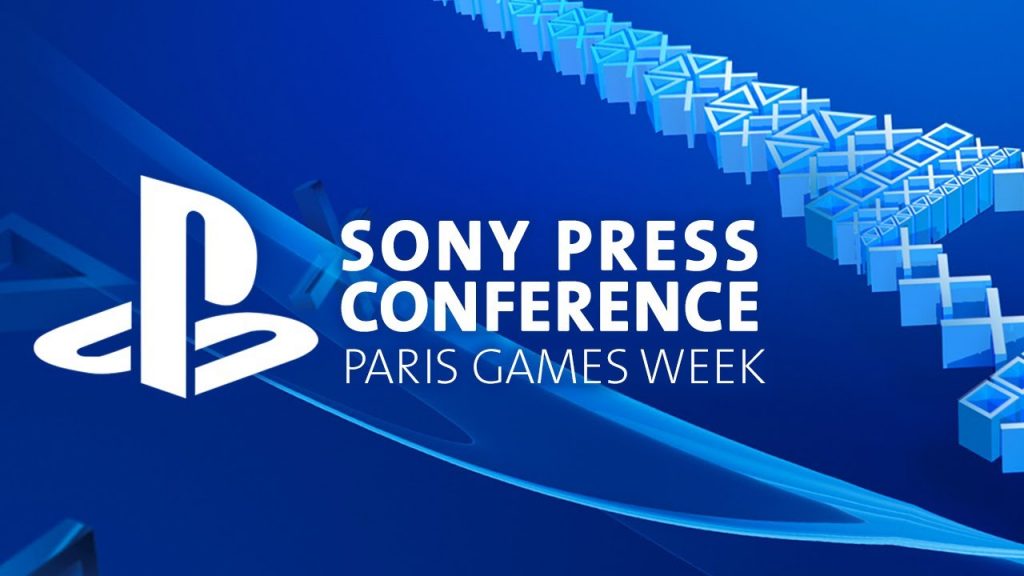 The industry giant, Sony, urges everyone to tune in a bit early though – at 8:00am to be precise. "We’ll begin with an introductory livestream featuring 21 game updates, including seven all-new game announcements for PS4 and PS VR," the publisher says on their official US blog.

Alrighty, the really awesome part is that at 9:00am the Media Showcase is going to feature a whole bunch of platform exclusives. Gamers will no doubt be treated to wave after wave of new PlayStation titles, so be ready. You should also know that after the Showcase, more info and media is going to be revealed related to the biggest announcements coming out of Paris Games Week.

Ya know what, personally, after playing Uncharted: The Lost Legacy, I can’t wait for developer Naughty Dog to show us some more stuff. Just as a reminder, they are currently working on The Last of Us 2, the sequel to the brilliant survival shooter. We are also keen to learn what new platform-exclusive await us at the show.