Warp Cells are items in No Man’s Sky. They’re used to power the hyperdrive, which lets you travel between star systems. Their main ingredient is antimatter, which is pricey and hard to obtain. In this guide, we’re going to show you how to get warp cells & antimatter in No Man’s Sky. 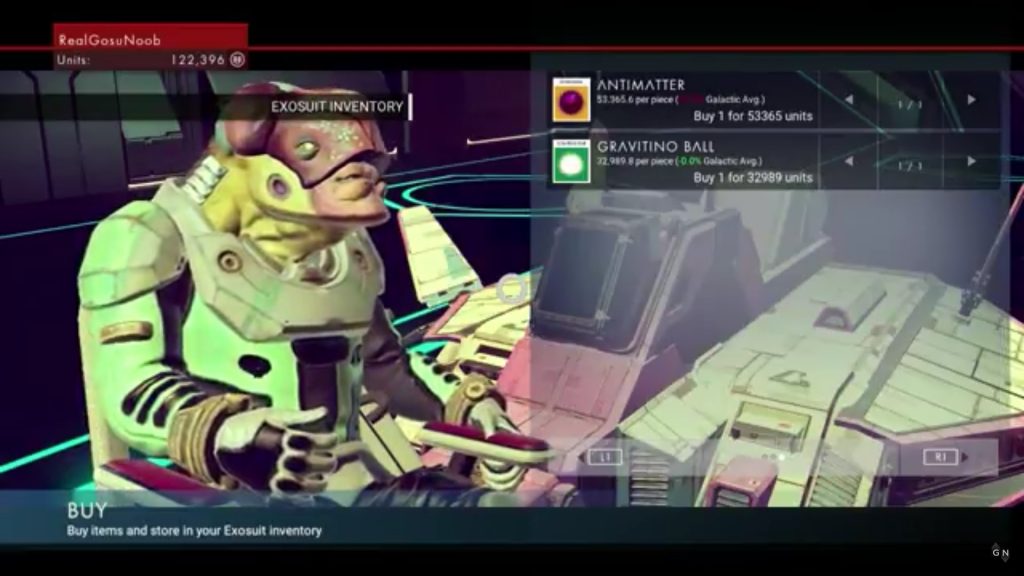 Warp Cells in No Man’s Sky

Most of the time, you’ll have to craft these fuel cells. It’s quite a bit of work, but they’re the only thing standing between you and the stars. However, sometimes you’ll get lucky and find them out in the wild, or get them as a gift. Here are some of the ways we’ve obtained them: 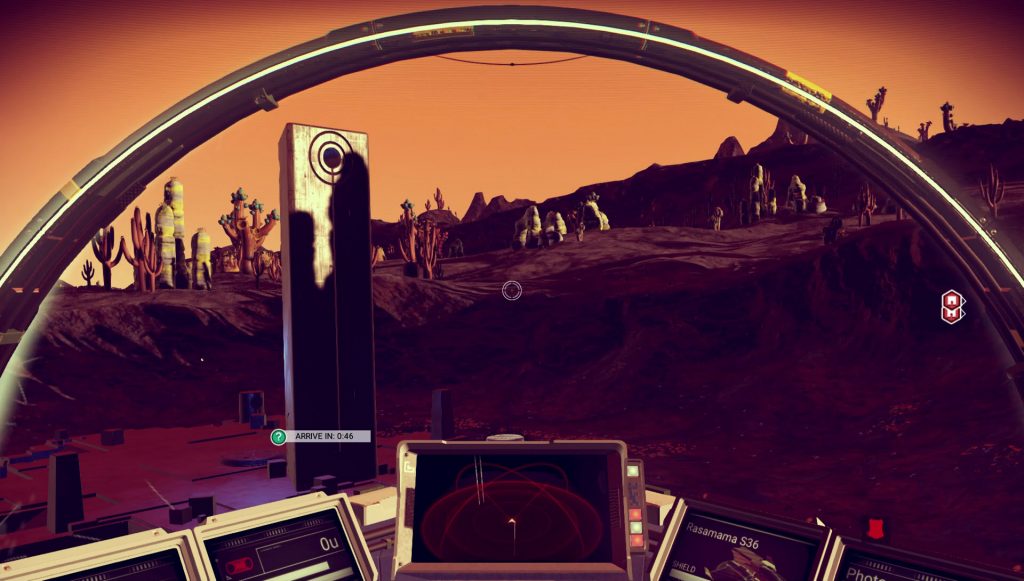 Antimatter in No Man’s Sky

Antimatter is the key ingredient of warp cells. Using one piece of antimatter and 100 pieces of Thamium will give you a single fuel cell. Antimatter’s terribly expensive – around 50k units, though the price varies between traders. You’ll need a lot of it, so it’s best to explore the entire system thoroughly before departing. This way, you won’t have to return and you’ll get more resources.

If you want to craft it, you’ll need:Electron Vapour is also an item that needs to be crafted most of the time. To get it, you’ll have to combine:Suspension Fluid is much cheaper (around 20k), and the rest of the ingredients can be mined and gathered on planets.

PREVIOUS POSTHeridium – How to find it in No Man’s Sky

NEXT POSTHow to Get More Inventory Space | No Man’s Sky