Chapters 6-8 don’t have any collectibles. During chapter 6 you are asked to inspect one item – “pocket watch” – but that is about it. It is not possible to miss it. While chapters 6 and 7 are one big cutscene it all cooks up in chapter 8 where the big fight happens.

Events occurring in chapter 6 “In the Darkest Hour” take place on the fifteenth and seventeenth day of October, 1886. This is a rather short chapter – it ends before you even notice. 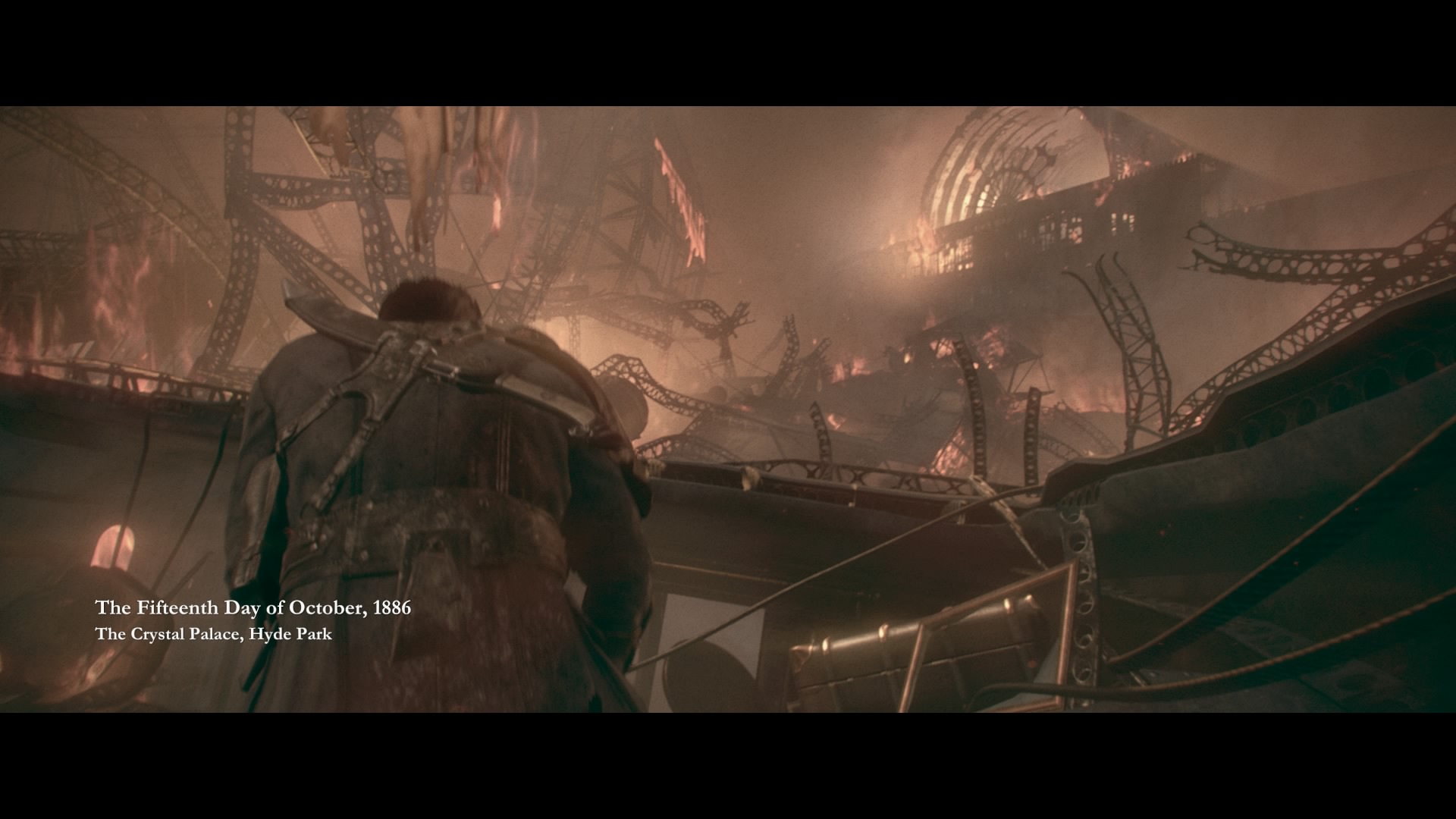 Events that occur in chapter 7 “The Knighthood” take place on the seventeenth day of October, 1886. It is just one big cutscene. 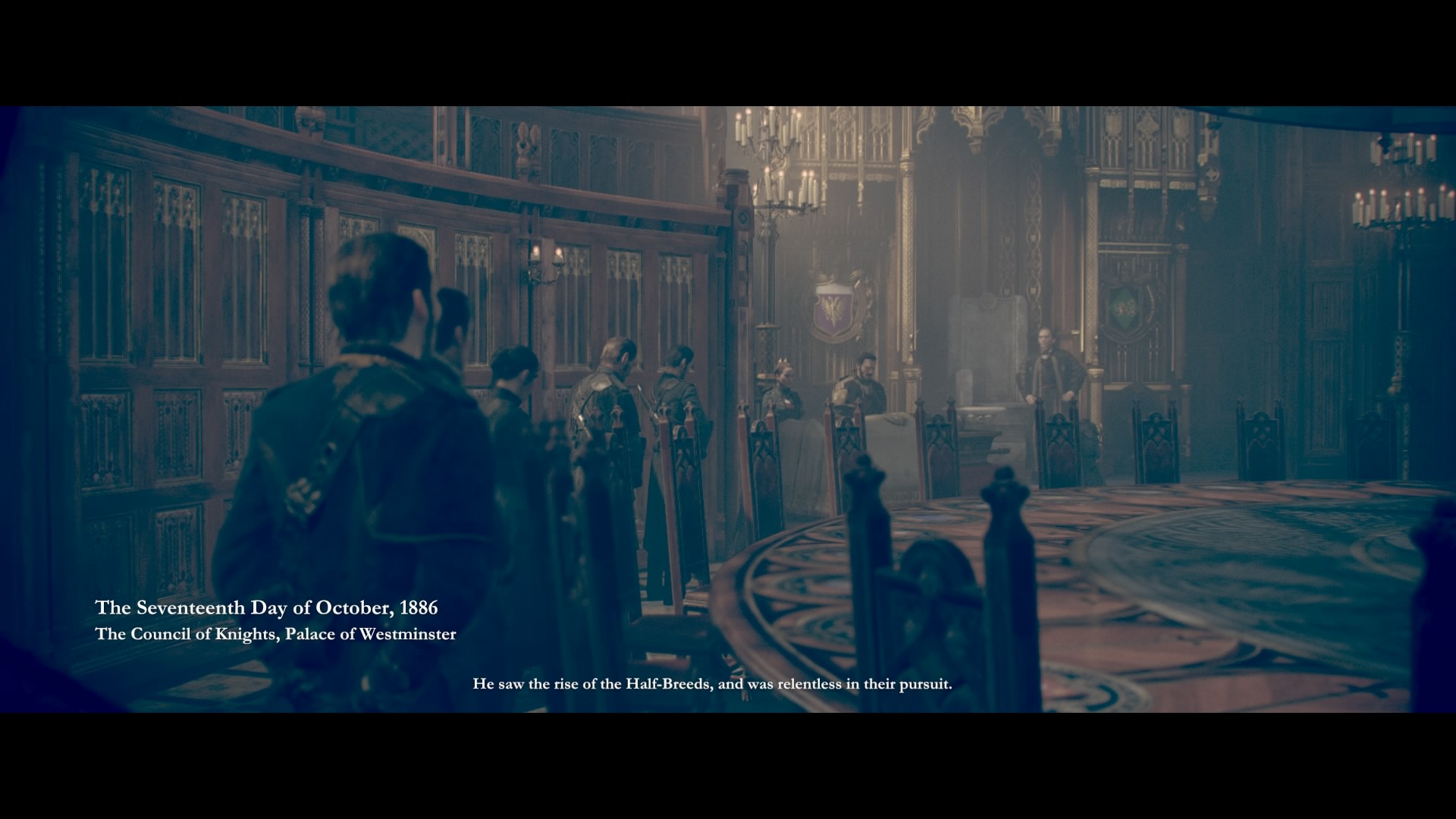 Events occurring in chapter 8 “Under Siege” take place on the same date as the previous one – the seventeenth day of October, 1886. Unlike the previous two chapters you are placed in large-scale combat here. This is the perfect time to complete two of the game’s trophies: Collateral Damage (Kill 3 enemies with a single explosion) and Modern Marvels (Kill 40 enemies with science weapons).

At the start of the chapter you are given the TS-23 Arc Induction Lance. This powerful weapon that shoots lighting is most efficiently used behind cover. You don’t even have to aim toward the exact location of the enemy in order to kill him and it only takes one shot. This is a great weapon to kill enemies with. As you move in zigzag patterns across the bridge you come in contact with large numbers of opponents. They tend to rush toward you so your reactions have to be fast.

The fun starts as you reach the part of the bridge where the central road is collapsed. As you go around the hole you come in contact with a soldier that has a TS-29 Cannon. You have to aim and kill him before he takes a shot, or you are dead. The next step is to climb to his location, take his weapon and shoot toward the incoming waves of hostiles. This is where you can complete the Collateral Damage trophy. Enjoy the fun! The chapter ends in Aux Belles Muses, Whitechapel.

NEXT POSTThe Order: 1886 Chapter 9 An Uneasy Alliance Collectibles And Walkthrough