Are some skins, items, currency and other cosmetics which you own from OW1 missing in Overwatch 2? Overwatch 2 is now finally out, after almost three years since its announcement. However, as it usually goes with a launch of a big free-to-play multiplayer online game, there are currently many issues plaguing the game. One such problem that has many players worried is that their Overwatch 1 skins are not showing up in their collections. If Overwatch 1 skins you own, such as Dark Wolf Hanzo, Zen-Nakji or Genji Happi, have disappeared from your collection in Overwatch 2, here’s what we know about this issue. 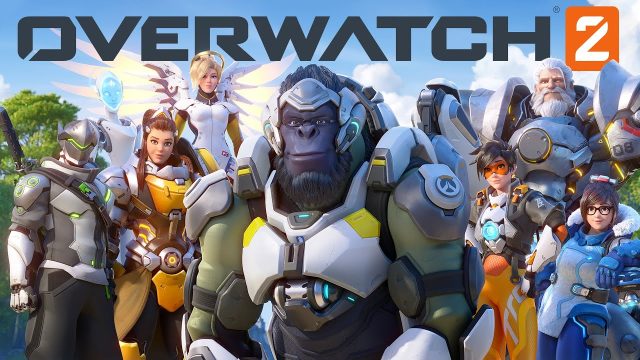 Overwatch 1 Skins Not Showing in Overwatch 2

One of the more important points of Overwatch 2 is that everything you own in the original game should carry over with you to OW2. All your skins, cosmetics, unlocks, progress, and other items will wait for you in the sequel. However, upon launching OW2, many veteran OW1 players had an unpleasant surprise. Namely, many of their legacy skins and currency are not there. Why did your OW1 skins & currency disappear in Overwatch 2 collection?

Luckly, you can breathe a sigh of relief. This is currently only a bug, as confirmed by developers. Blizzard has listed missing OW1 skins in Overwatch 2 as one of the “known issues“. “Some cosmetics, items, and currency that players own are not showing up in their collections,” one entry says. So there you have it, while definitely not good, at least we know that it is “just a bug”. Your skins will eventually return. We just hope that Blizzard will fix the issue soon. We will follow the situation closely and update the article as soon as we know when you will be able to use your favourite skins again!