When it first came out, Overwatch was met with a very positive reception from players and critics alike. It basically invented the hero shooter genre and was very popular for a time. However, certain decisions made by Activision-Blizzard caused the game to lose a lot of its momentum and subsequent player base. Now, Overwatch 2 is an opportunity to reverse course. Being free to play, it’s already very different from OW 1. Though, like many f2p games, it also has a game pack that you can buy. In OW 2’s case, it is called the Watchpoint Pack. It is an optional version of the game that comes with many extra goodies. We are going to take a look at the Overwatch 2 Watchpoint Pack and explain what you can get out of it. 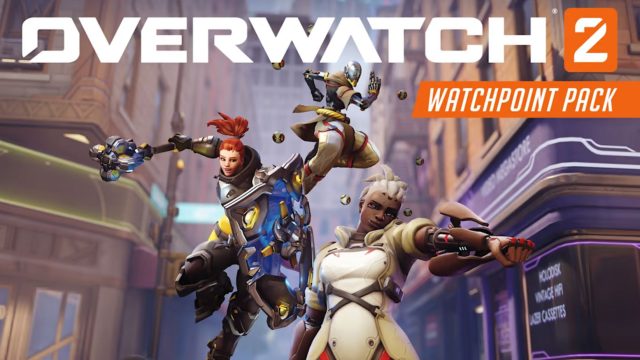 What is the Overwatch 2 Watchpoint Pack

The Overwatch 2 Watchpoint Pack is a paid edition of the game which includes a lot of additional content for it. You can already pre-purchase it for $39.99 for PC (on the Battle.net), PlayStation, Xbox, and the Nintendo Switch. Basically, this edition of the game has everything you will need for when the game releases this October. In the next section of this guide, we’ll see everything that’s included in it.

What is Included in the Overwatch 2 Watchpoint Pack

Here’s everything that’s part of this OW 2 Watchpoint Pack:

NEXT POSTStarship Troopers: Terran Command Review – The Only Good Bug…