Pokémon GO Daily Bonuses Event was announced by Niantic. The event serves to “celebrate” the new Daily Bonuses update with even more bonuses. Trainers will get more items from PokéStops and more Pokémon will spawn. 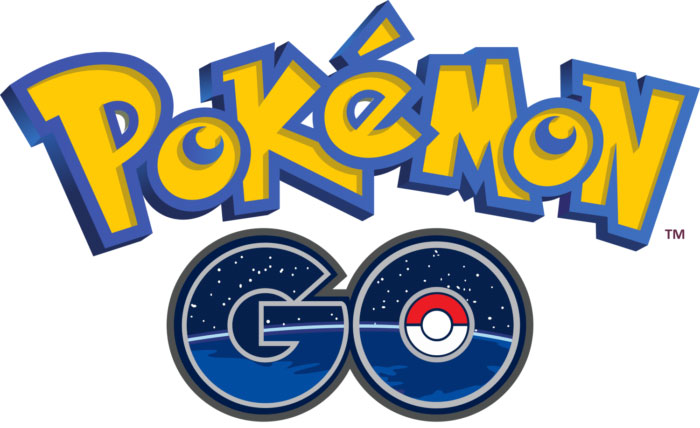 Now that the Pokémon Go update that features daily bonuses is live, Niantic have decided to give players even more to be excited about. On top of the bonuses for completing certain in-game tasks, PokéStops will drop more than six items. Players have reported getting up to twelve items from one Stop. Not only that, but trainers will get more powerful items, such as Great Balls and Ultra Balls. More Pokémon will spawn, as well. They’ll spawn at random, giving you a higher chance of catching some unique Pokémon to fill up your Pokédex.

There’s no particular strategy to this event, just go out, get some goodies and catch yourself something awesome!

The event will last from November 7th to November 11th. The new update versions are version 1.15.0 for iOS and 0.45.0 for Android.

Here’s the official announcement from Niantic:

We are excited to let you know that the new daily bonus feature is rolling out right now. The daily bonuses reward you with XP and Stardust for your first catch of the day, and XP and extra items for your first Photo Disc spin of the day at a PokéStop. You’ll get an even bigger bonus if you complete these actions seven days in a row!

To celebrate this feature, from November 7th to November 11th, you’ll find more Pokémon out in the world. Moreover, PokéStops will grant more items! Yes — this means more Great Balls, and for Trainers that are level 20 and above — more Ultra Balls!

Take advantage of it while you can and explore your neighborhoods with Pokémon GO!

To find out more about the update itself, you can check out our articles on Pokémon GO Daily Bonuses and Big gym changes in Pokemon GO