Can Pheromosa be Shiny in Pokemon GO? This Ultra Beast pokemon is one of the newest additions to the popular AR Pokemon game. It is a Bug and Fighting-type pokémon that was introduced during the Pokémon GO Fest: Berlin event. It is one of the four currently available Ultra Beasts. This new breed of alien monster was introduced in Generation VII with Pokémon Sun and Moon, and now they have come to Pokemon GO. But, can you catch a shiny version of this rare pokemon during the Pokémon GO Fest 2022 Finale event five-star raid? Read on to learn everything you need to know. 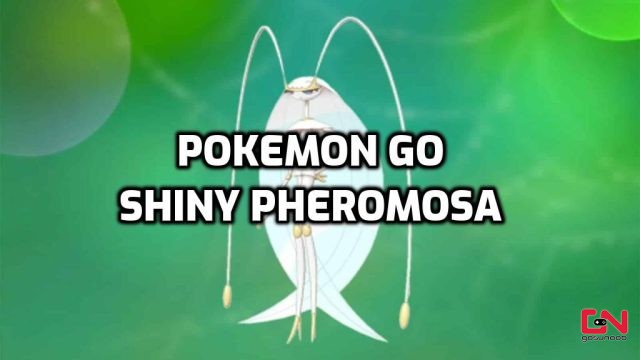 Does Pheromosa have a shiny variant in Pokemon GO in 2022?

Can Pheromosa be Shiny in Pokemon GO

So, when can we expect to see a shiny version of Pheromosa? To be perfectly frank, we simply don’t know. Usually, developers, Niantic, will add a pokémon for a big event, and then the next time that pokémon is featured in another event, it will come with a shiny version. However, that’s not always the case. For some pokemon, we waited for years to receive a shiny version. Whenever Shiny Pheromosa in Pokemon GO becomes a reality, we will make sure to update the article. Thus, you will know exactly when you will be able to catch a shiny Pheromosa in Pokémon Go. For more details on Ultra Beasts, check out our Shiny Nihilego, Shiny Buzzwole, and Shiny Xurkitree guides.

NEXT POSTShiny Nihilego in Pokemon GO 2022