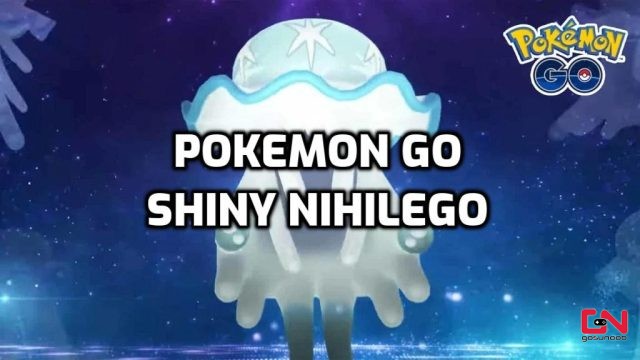 Does Nihilego have a shiny variant in Pokemon GO in 2022?

Can Nihilego be Shiny in Pokemon GO

So, let’s get straight to the point – is it possible to catch a shiny variation of Nihilego during the Pokémon GO Fest 2022 Finale event five-star raid? And to your dissatisfaction, we are sad to inform you that the answer is no, there’s no shiny variation of this Rock- and Poison-type Ultra Beast at the moment. Nihilego is the only Ultra Beast which we’ve seen before in Pokemon GO raids. He was originally featured in an early June raid, as the very first Ultra Beast in Pokemon GO.

And because this is Nihilego’s second appearance in battle raids, fans had some hopes that they will be able to encounter a shiny Nihilego in the wild. However, that’s not the case. The Nihilego five-star raid will occur on August 27th as a part of the Pokémon GO Fest 2022 Finale event. The exact hours of the raid are from 4 pm to 6 pm, in your local time zone. Unfortunately, only a normal version of the pokemon will appear.

Nonetheless, this extraordinary monster is still a powerful addition to your roster of Pokemon, and you should absolutely not miss this opportunity to catch him. And we will make sure to update the article once we have more information in regard to Niantic’s plans to add a shiny Nihilego in Pokemon GO. For more details on Ultra Beasts, check out our Shiny Pheromosa, Shiny Buzzwole, and Shiny Xurkitree guides