Prismatic Cores are a type of collectible you can find in ReCore. These mirrored cores can be used to gain access to optional dungeons across the planet. You’ll get a few by defeating mini-bosses, but most of them are hidden in various places. In order to get them, you’ll need to have a bunch of different Corebot frames. Once you’ve got all of them, you’ll unlock the Prismatic Perfection achievement. This guide will show you all prismatic core locations in ReCore, how many you need for each dungeon. 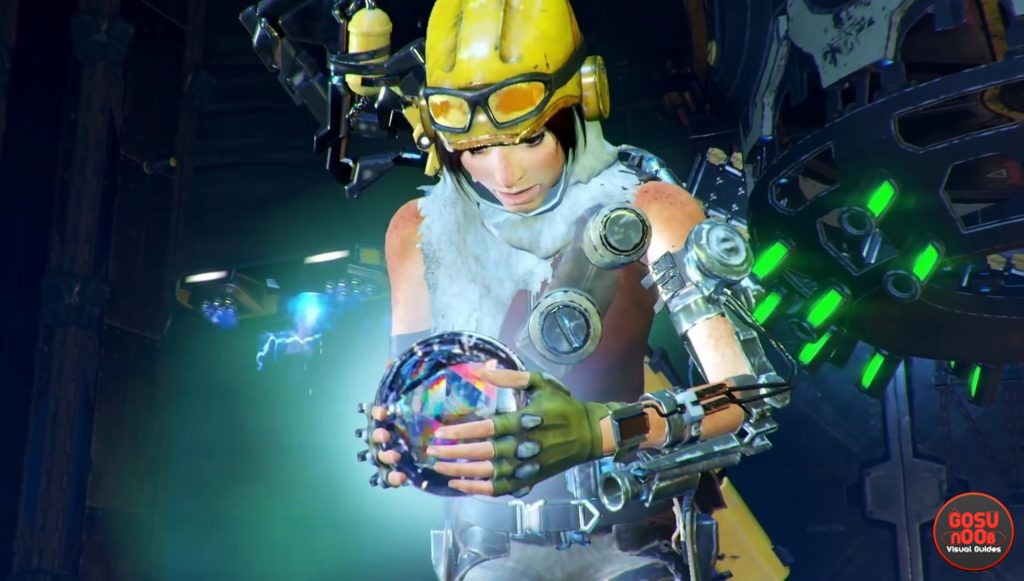 Note: This guide is a work in progress. We’re going to update it with new information once the game is out.

Where to find Prismatic Cores

You’ll get your first Prismatic Core after you defeat the mini-boss in the ruins, at the end of the intro mission (the one where you’re looking for a power source after you wake up from cryo sleep). The boss is powered by the special core, so you’ll need to extract it from him.

Getting these items will not only unlock an achievement, but also grant you access to previously locked areas of the map. For instance, there’s a dungeon near the place where you start the game. The entrance is high on a ledge, and you need at least 40 prismatic cores to enter. There are a bunch of areas like this, which you won’t be able to access unless you have a certain number of prismatic cores.

There are several cores you can grab in the first area, but you won’t be able to get them right away. Instead, you’ll need to return once you’ve got more corebot companions. You’ll need both Seth and Duncan in their basic outfits to get them all, as well as the flyer frame. If you want detailed instructions, take a look at our Granite Steps Collectible Locations guide.