Insect Larvae are the third type of collectible in Episode Two of Resident Evil Revelations 2. They are found exclusively in Barry and Natalia’s chapter, and can only be seen by Natalia. They’re basically invisible, but you can recognize them by the red cloud of vapour they emit. You need to throw bricks at them in order to break and collect them. When you’ve found all six, you’ll get the Buggin’ Out (Episode Two) achievement, which will let you unlock Secret File No.6, which is Alex’s Thoughts On Franz Kafka. We have an insect larvae locations guide for Episode One, as well, in case you’ve missed it.

Important note: You won’t be able to collect all of the larvae if you didn’t kill Mutant Pedro with Claire and Moira. You need him to drop his drill in the tavern, so Barry can find it.

After the intro, turn around and go through the radio shack. When you exit it, turn right and pick up a brick. Then go left and look toward the tower. The larva is on the ground, next to the bunch of rails.

When you get into the fishing village, go to the building where you got the fuel in the first chapter – the one embedded into the hill, with all the barrels in it. Pick up the brick in front of the entrance. The larva is in the back room, under the shelf. Be careful – if you’re not precise enough, you can miss and the brick can get stuck down there.

Before you leave the village, go into the inn and pick up the drill that dropped after you killed Mutant Pedro in chapter one. You need it in order to get one of the larvae later in the chapter. If you hadn’t killed Pedro as Claire, you won’t be able to collect all the larvae.

When you leave the village and go towards the tunnel, you’ll pass a metal gate on the top of the hill. After that, turn left into a seemingly empty clearing. The larva will be on the wall opposite the entrance. Throw a brick at it.

Entering the abandoned city, go through the gate on your left and into the building. Climb to the top floor and use Pedro’s Drill to open up a passage. You’ll find the larva on the wall next to the door.

After you’ve left the big warehouse with the containers, you’ll happen upon a playground. The larva you’re looking for is on top of the slide. You’ll need to climb the slide in order to break it.

When you enter the tower, climb the right set of stairs. You will see the larva to the right of the big pillar with the blood stains. The best position for taking the shot is from the stairs. Be careful – if you miss, you’ll lose the brick. There’s no way to get there and get it back.

After you’ve collected them all, you’ll get the Buggin’ Out (Episode Two) achievement, and the opportunity to unlock Secret File No.6 from the Rewards menu. 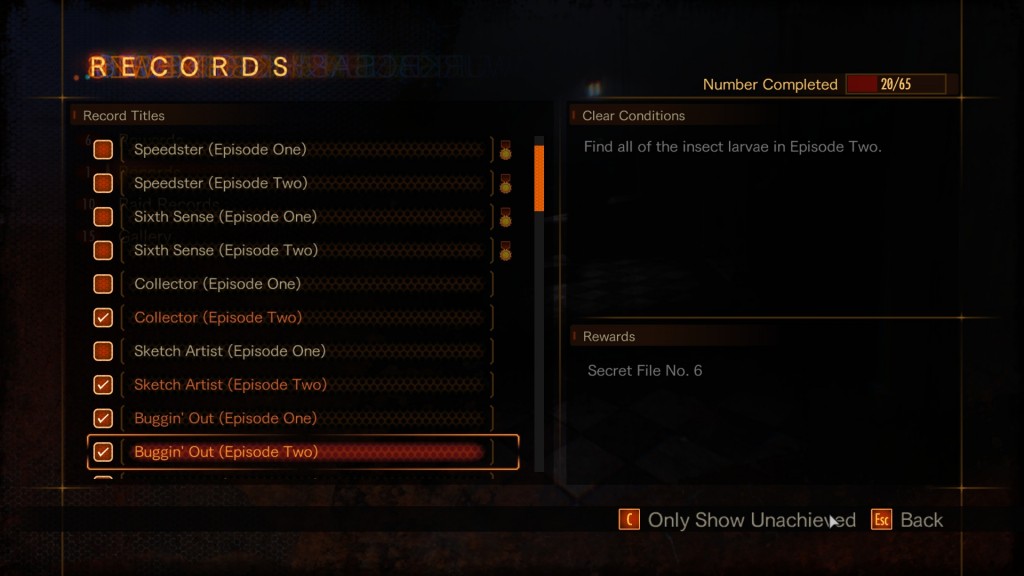 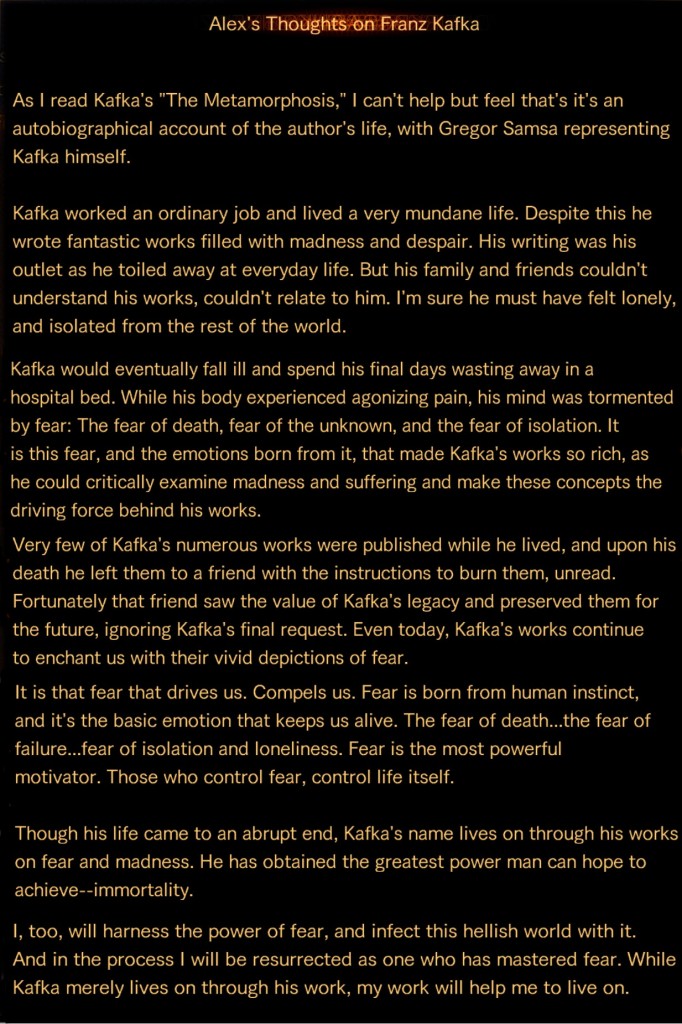