It seems we won’t be fighting among the stars in Star Wars: Battlefront. In a recent interview, the developers from DICE have confirmed there will be no space battles in their upcoming shooter.
▼Article Continues Below▼
The game will be all about planetary fights, with low altitude ship encounters. 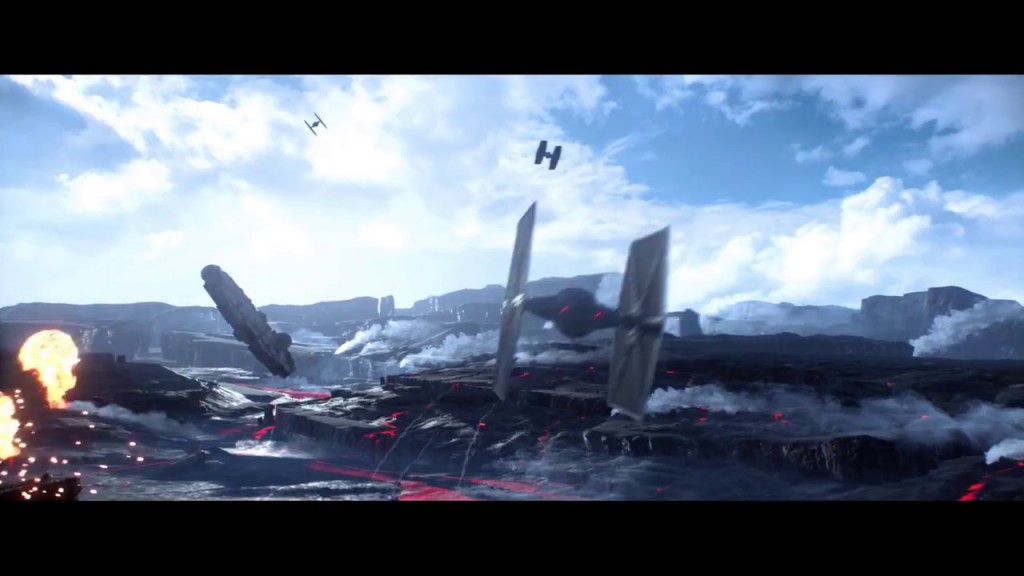 DICE General Manager Patrick Bach said that they decided not to include space battles, not because of technical reasons, but because of logistics: “For us it doesn’t make sense to create a battle above you if you’re fighting other players who are not there to fight.” Right now, the team is focusing on making the planetary battles feel great. There will be air combat, with famous TIE Fighter vs X-Wing duels, but that will all be done closer to the ground.

Star Wars: Battlefront will be released on November 17th, on PC, Playstation 4 and Xbox One.