After fans found bits of info they weren’t supposed to in the game site’s code, EA decided to announce the official release date for Star Wars: Battlefront. The game will release on November 17th across the US (19th in Europe), on PC, Playstation 4 and Xbox One.
▼Article Continues Below▼
Thanks to a deal with Microsoft, Xbox One users will be the first ones to get their hands on the game, via EA Access. 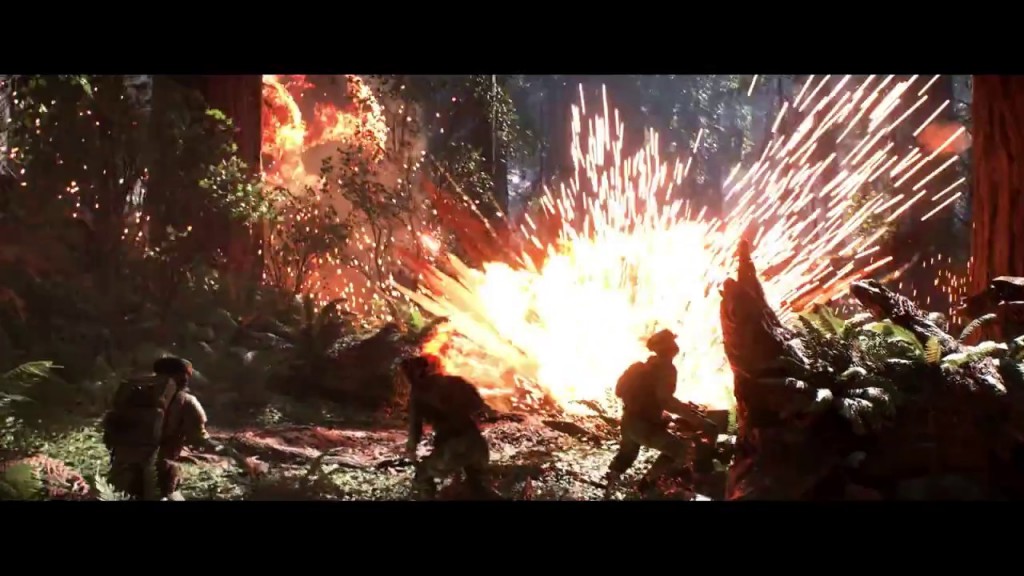 The first piece of DLC has already been announced – if you buy Battlefront, you’ll be able to download Battle Of Jakku DLC free of charge, come December 8th. You should check out the reveal trailer, as well as the gallery of wallpaper-sized images from the game, too.