It’s almost time for the full release of Tower of Fantasy. This open-world MMORPG is a science-fiction gacha game that many players around the world are very excited to finally play. And now that ToF is nearly out, it’s the perfect time to answer some questions about it. Questions such as – does Tower of Fantasy have Coop and Crossplay features? We are going to answer these questions right here, so read on to learn whether or not ToF has crossplay and co-op. 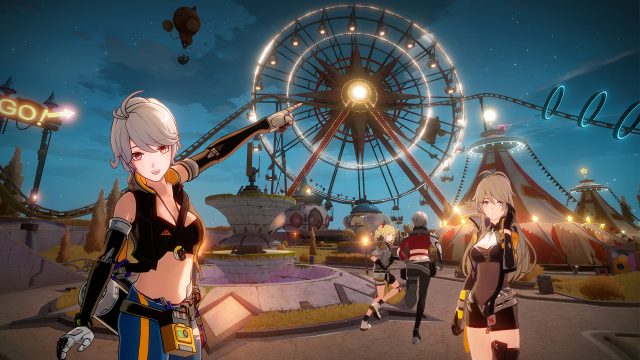 Does Tower of Fantasy Have Co-op?

Yes, Tower of Fantasy does indeed have online co-op. As an MMORPG that’s meant to be played with teammates so that you can all overcome the game’s obstacles together – this is one of the most important features and elements of ToF.

Does Tower of Fantasy Have Crossplay?

Some more good news, Tower of Fantasy has crossplay capabilities as well. What this means is that your game progress is tied to your ToF game account – and not the platform that you are playing on. So, as long as you log in using the same account, you can play on your mobile device and then switch over to a PC and you can pick right up where you left off in the game. It remains to be seen whether or not this option is going to extend to the Steam and Epic versions of the game as well. Likewise, we don’t know if PS and Xbox console releases will also have this feature enabled.

And there you have it. In Tower of Fantasy, you will be able to enjoy both coop and crossplay game options. We can also expect to see these features present on Steam and Epic, as well as console versions of the game, once these have also been completed and released.

PREVIOUS POSTWill Tower of Fantasy Be on PS and Xbox Consoles