Tower of Fantasy is set for a full release soon, so this is the perfect time to take a look at how it works and explain some of its more complex systems. For example, the Pity System. Now, if you do not know what it is, its name doesn’t do a whole lot to describe its actual purpose in the game. But, as we are going to see in this in-depth Tower of Fantasy Pity System Explained guide, it’s actually a very interesting system that’s going to save you a lot of frustration down the line. 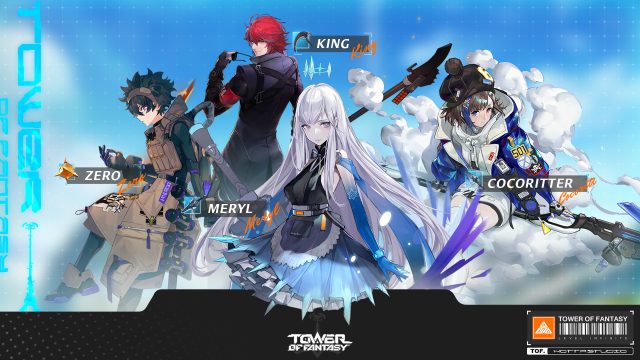 What is the Pity System in Tower of Fantasy

For Gacha games, the Pity system is a built-in game feature that guarantees that players will be able to get an item or character of a particular rarity level in a set number of pulls. So, for example, if a 4-star weapon caps out at 50 pulls, this means that you are definitely going to get a 4-star weapon in 50 pulls or less.

How Does the Pity System Work in Tower of Fantasy

Tower of Fantasy’s Pity System is superior and a lot more accessible when compared to most Gacha games. For example, when it comes to current Gold-standard and limited banners in the game, you are guaranteed to receive an SR or SSR weapon for every 10 pulls, and an SSR for every 80 pulls. For Matrixes, this is capped at 40 pulls. One final thing to note here is that this information is based on the current beta and may change once the game’s full version has been released. And that’s how the Pity System functions in ToF.

If you are interested in more ToF guides, such as How to Reroll, and the ToF Tier List, we recommend that you pay a visit to our Tower of Fantasy archive.

NEXT POSTWhere to Collect Twitch Drops Tower of Fantasy