CD Projekt Red have released a batch of screenshots from Blood & Wine, the upcoming DLC for The Witcher 3. They show off some new environments, enemies and NPCs. 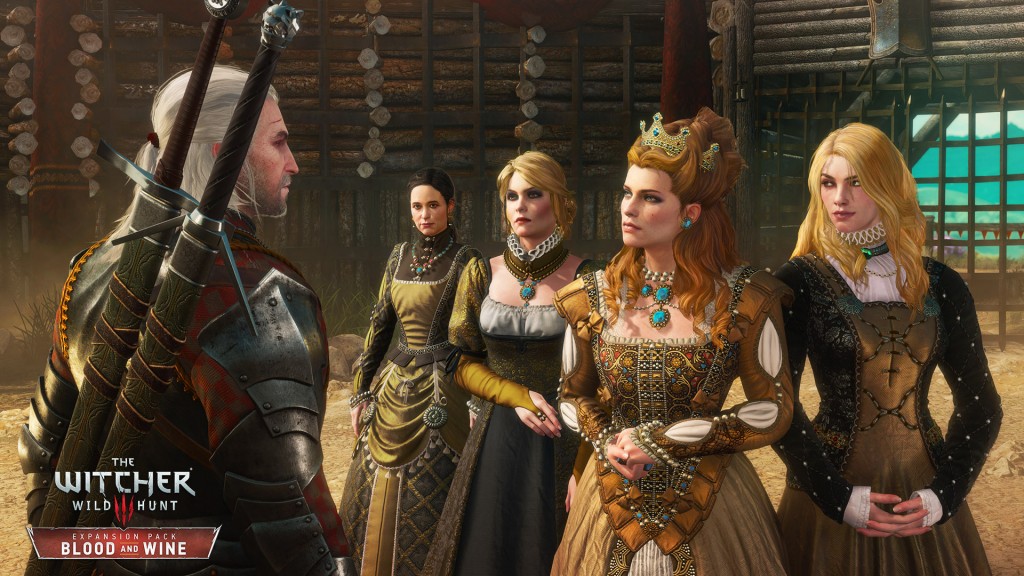 The expansion will add a whole new area to the game, apart from the war torn map of the vanilla game. The images suggest Toussaint is a peaceful place, not tainted by war like the Northern Reralms were. It seems to be modeled on the south of France – wine, sunshine and rural beauty as far as the eye can see. However, there’s more to it than meets the eye. Marcin Momot, community coordinator at the dev team, had this to say:

The new realm we’re creating for the expansion, is unlike anything you’ve seen in Wild Hunt – carefree and colorful, but your gut never stops telling you that there’s some real dark stuff happening underneath all that.


It’s never black & white with The Witcher. Expect the usual Witchery fare – grotesque monsters, cunning monarchs and charming maidens. The devs promise they’ll have more info for us in May. The expansion is going to be released sometime this year, but there’s no exact release date yet.