Brawl Master is an achievement / trophy in The Witcher 3: Wild Hunt. You can unlock it by completing all the fistfighting quests in Velen, Novigrad and Skellige Isles. In this guide, we’re going to show you where to find all 14 opponents, how to beat them, earn the Brawl Master trophy and become Champion of champions. 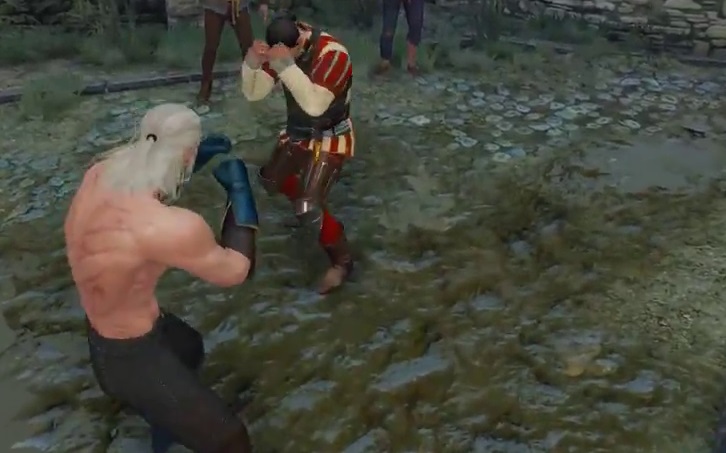 How To Unlock Brawl Master Achievement

To start a fight, go to the desired location and talk to the bookie. He’s the one who will handle your prize afterwards, too. You have to beat all 14 fighters spread across the land. First tackle the ones in Velen, they’re the easiest. Move on to Novigrad afterwards, leaving Skellige Isles for the end.

When you defeat the first opponent in the area, two more will be marked on your map. When all three are down, you’ll have the chance to face off against the local champion. After the three champions are all down, there will be two more fights.

The first is against a ghost that is haunting the arena in Hov. Let him defeat you – this will break his curse. Talk to the guardsmen in the tower next to the arena. When you come to Hov next time, you’ll get the chance to fight the last opponent.

Remember – you need to let the ghost defeat you! Here’s a video of all the fistfights you need to go through:

PREVIOUS POSTBest Skills To Invest at start – The Witcher 3