The Witcher 3: Wild Hunt is filled to the brim with stuff to do. Because of this, it can be overwhelming at times.
▼Article Continues Below▼
In this guide, we’re going to give you some Witcher 3 tips & tricks that will help you stay on track and get the best experience you can. 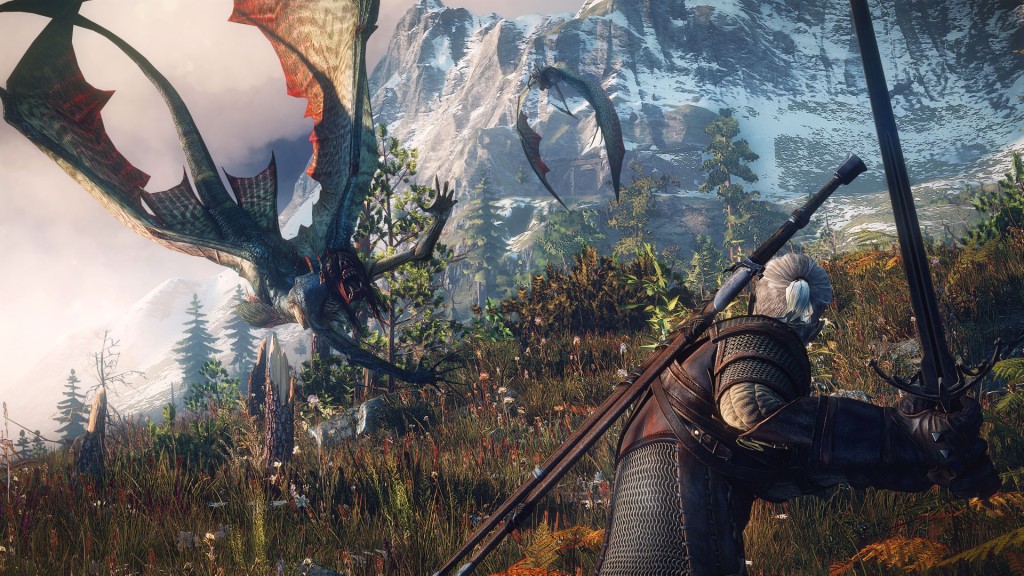 How To Make Money