CD Projekt RED have released the first screenshots from Blood And Wine, the upcoming expansion for The Witcher 3. Sadly, the precise release date is still unknown, but the add-on should be released in the first half of 2016. 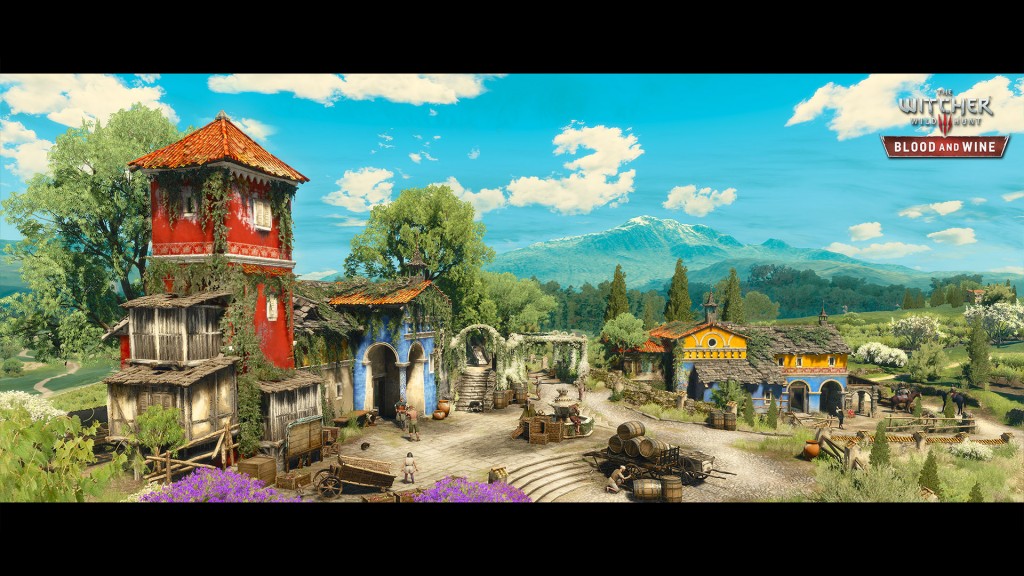 Blood And Wine should last players for about 20 hours, and it will take place in an entirely new region. Toussaint is a “land untainted by war, where an atmosphere of carefree indulgence and knightly ritual masks an ancient, bloody secret”, say the developers. 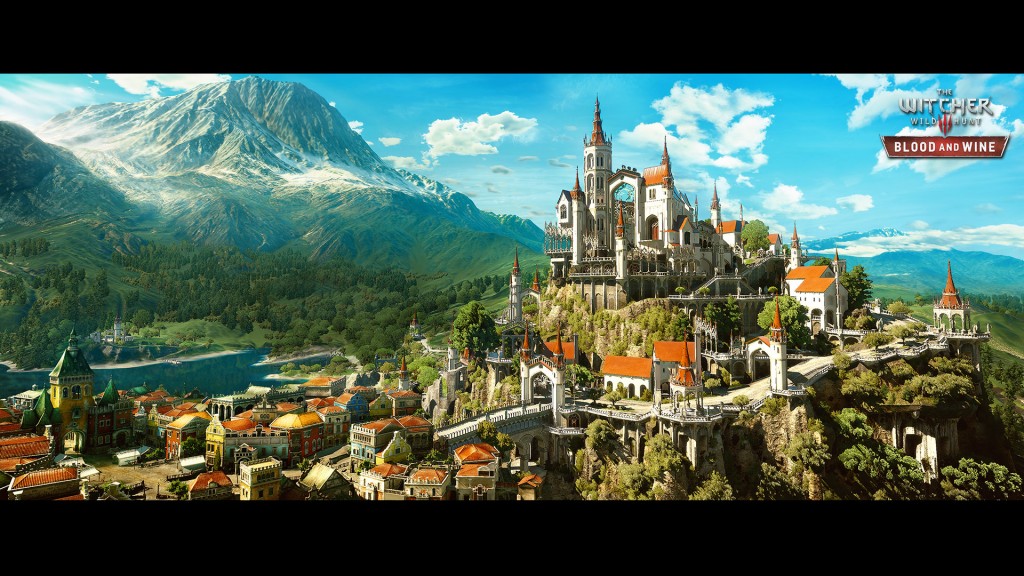 The screenshots show Beauclair palace looming above a city, and a rural region unmoved by global political happenings. It’s what many players have wanted from a Witcher DLC – a new space, with entirely different architecture, costumes and customs. And lots of wine.