For Fame and Glory is a short secondary quest in Hindarsfjall in which you’ll help a pair of warriors cleanse an old mine.

Though Skelligers are famed warriors able to hold their own in almost any battle, those whom Geralt encountered near the old mine on Hindarsfjall seemed to be in need of help.
▼Article Continues Below▼
They had sworn to clear the mine of ghouls and were plucking up the courage to do so, but Geralt did not deem it likely they would manage the task on their own. When he proposed his expert assistance, they hesitated at first, but ultimately decided to take him up on the offer. 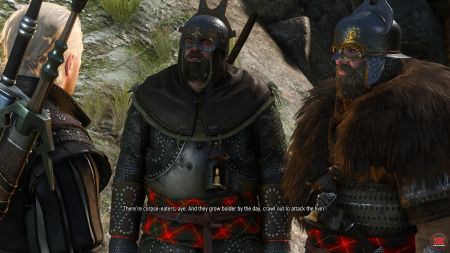 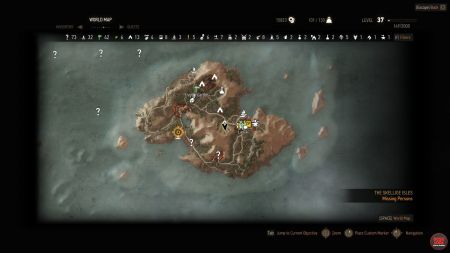 If you travel west from the village of Larvik on Hindarsfjall, you will come to the entrance of an old mine and see two warriors praying in front of it. Speak to them and they’ll tell you that the mine is infested with corpse-eaters. They’ll ask for your help in cleansing the mine.

Help the warriors kill the necrophages in the old mine.

You must keep the two warriors alive, if one dies you will fail the quest. So advance carefully and slay the four ghouls and two rotfiends in the main cavern, then head into one of the side tunnels to kill the alghoul and complete the quest. 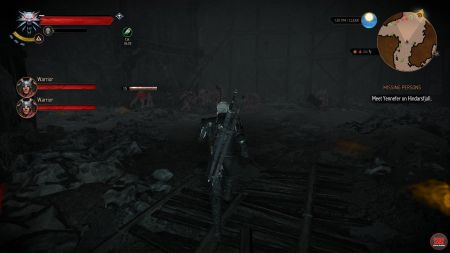 PREVIOUS POSTThe Cave Of Dreams
NEXT POSTMaster Of The Arena