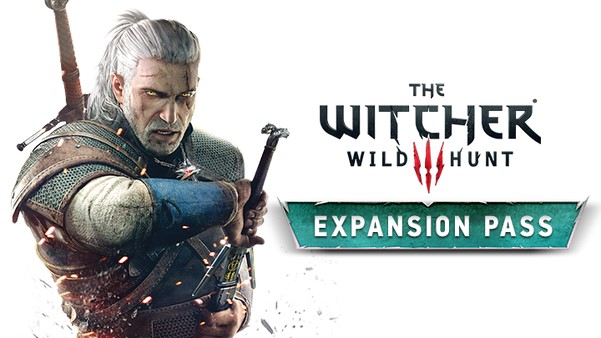 Witcher 3 still hasn’t come out, yet CD Projekt Red decided to announce expansion packs for it. There seem to be two expansions planned called Hearts of Stone and Blood of Wine. Each of these is supposed to last 10 (Hearts of Stone) and 20 hours (Blood of Wine) to add onto already massive 200 hours of the base game and 16 free DLCs that everyone that purchased the base game will get. That’s a lot of content right there. Expansions can be pre-ordered by purchasing an Expansion Pass separately, or you can buy the game and the expansion pass together. For more details on acquiring them you can visit the official website at buy.witcher.com .

According to the official press release Hearts of Stone will premiere in October, while Blood and Wine is slated for release in the first quarter of 2016, so just in time for you to explore the base game in full. Here’s what CD Projekt RED’s co-founder, Marcin Iwiński, had to say about the expansions:

Hearts of Stone will take Geralt on an all-new, 10-hour-plus adventure into the wilds of No Man’s Land and the nooks and alleys of Oxenfurt, where he’ll try to complete a contract from the mysterious Man of Glass. Caught in a thick tangle of deceit, Geralt will need all his cunning and strength to solve the mystery and emerge unscathed.

Blood and Wine, a 20-hour-plus tale that will introduce the all-new in-game region of Toussaint, will take Geralt to a land untainted by war, where an atmosphere of carefree indulgence and knightly ritual masks an ancient, bloody secret.

The upcoming expansions will offer gamers new adventures, gear and foes and will feature characters both new and dearly missed — all crafted with maximum attention to detail and quality by the joint forces of CD PROJEKT RED’s Warsaw and Cracow studios