You can’t change the commands in The Witcher 3 using the options menu. If you’re playing with a mouse and keyboard, you might think you’re stuck with what the developers decided was best. Luckily, there’s a way around this, and it involves ini file changes. In this guide, we’re going to show you how to rebind keys in the PC version of The Witcher 3. We also have a guide with the default Witcher 3 Controls, if that’s what you were looking for. 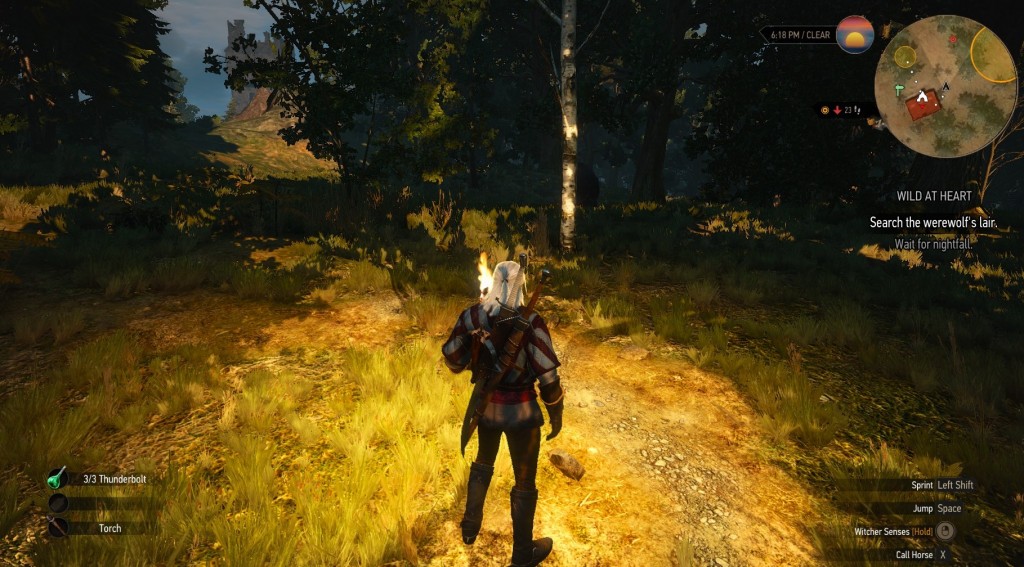 The file you’re looking for is located in C:Usersyour-user-nameDocumentsThe Witcher 3, and it’s called input.settings. Before you make any changes to it, make a backup copy. If you don’t, and you mess something up, you’ll need to reinstall the game.

Open it with Notepad. You’ll see a list of commands, divided into sections. For example, in the Combat section, you’ll see a line saying IK_Alt=(Action=Dodge). This means that the action of dodging is tied to the Alt key. All you need to do in order to change the button, is change the name of the key in that line. You’ll find the names of all the keys (and mouse buttons) inside the file. Check if there are any more instances of that action – if there are, change them too. Then check to see if the key isn’t already tied to another action – if it is, change one of them. Finally, when you’ve made all the changes, save the changes and run the game.

If you notice something doesn’t work after you’ve made the changes, simply restore the backup you’ve made earlier.

NEXT POSTSpecter Oil | The Witcher 3