CD Projekt RED have released a new screenshot from Hearts of Stone on Twitter. They’ve also mentioned a new patch coming to the game before the expansion’s release. 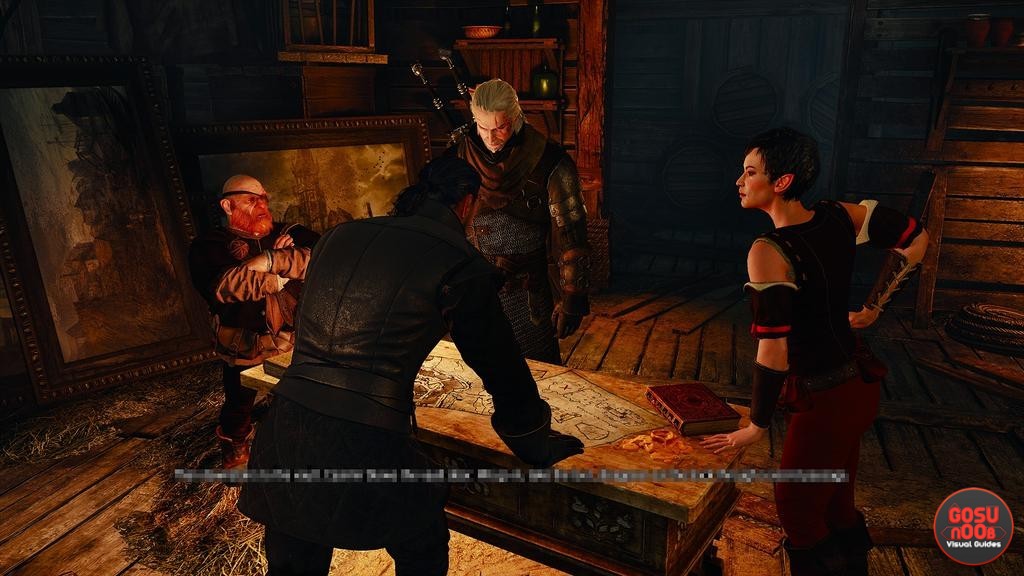 The characters from the screenshot aren’t known to us yet, but fans have already started speculating that the elf woman is a possible romantic interest. The Witcher 3 patch we’ve mentioned is supposed to go live in the days leading up to the release of the expansion, but there’s no firm date yet. We also have no idea what exactly will it fix, but there’s been more than a few common issues after the last update.

Hearts of Stone is set to launch on October 13th, on PC, Playstation 4 and Xbox One.