Yesterday, Marcin Momot, Community Lead & Website Coordinator at CD Project Red, posted on the official forum list of the most requested changes available with the upcoming patch. The list below is a part of the change log for the Patch 1.04 / 1.05. There will be a lot more fixes on the way, and the XP fix is coming as well. 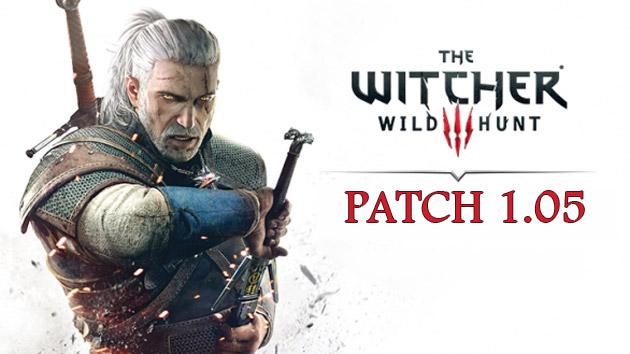 NEXT POSTSkill Reset | The Witcher 3