After the enormous update 1.07, which fixed much and added even more, CD Projekt RED are releasing another patch to fix more issues. It’s already live, and it fixes a lot of the broken side quests players have been complaining about. 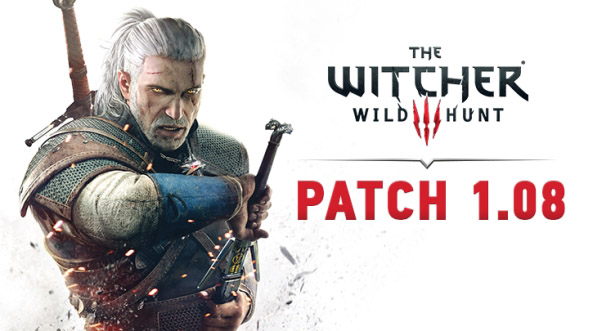 Here’s the full list of fixes, changes and additions:

The Wolven Hour potion sticks out – many players were unhappy when the level requirements for Witcher Gear were changed in the last update – it left them with nothing to wear, practically, unless they took the time to level up a few times. The potion will hopefully help calm everyone down and fix the issue.