There won’t be a free DLC for The Witcher 3 this week, but that’s not really a bad thing. The developers at CD Projekt RED have announced they’ve been hard at work on a new patch, which is why there wasn’t enough time to prepare a new batch of DLC. The update is going to bring much needed improvements and fixes based on player feedback, as well as some of the most requested features. 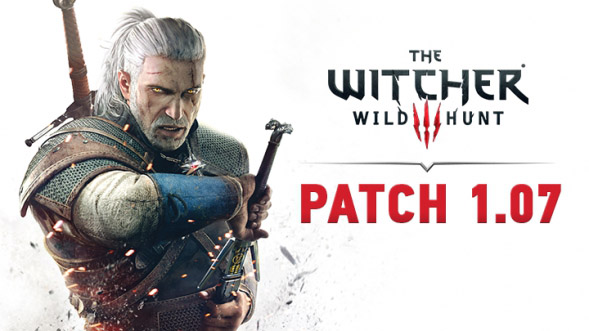 The full change log is out, even though the patch isn’t live yet. Take a look at what has been added, improved and fixed:
Source: CDP Red Forums