Gwent, the most popular time-waster in The Witcher 3, might be getting a life of its own. A trademark filing for Gwent The Witcher Card Game has been spotted by keen-eyed observers. What could it mean? 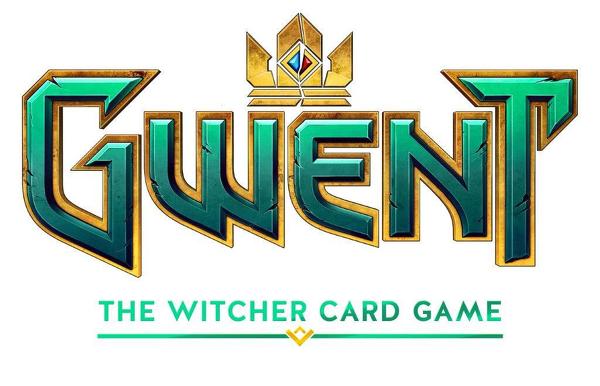 The filing was submitted on June 6th to the EU IP Office, and it contains the name and logo pictured above. This could mean one of two things: either CD Projekt Red are intent on making a standalone version of Gwent, or they’re just being precautious and protecting their intellectual property like any sane corporation would do.

Although many players were happy with Gwent, to tell the truth, we’re not sure it could stand on its own legs. If it were just a matter of playing against the AI, it would quickly get old – the game is quite unrefined and unbalanced. It was designed as a simple distraction from monster slaying and political bickering – much like the dice poker before it, it lacks substance.

If mutliplayer were on the table, things would get complicated quickly – it would require reworking from the ground up and serious playtesting. Would it be worth it? Probably not, at least financially.

Whatever the case, the only certain thing is that CDP Red are protecting the name and logo. What they intend to do with it, if anything, is a mystery.