The Witcher 3: Wild Hunt has gone gold, which means the discs are about to be pressed and packed. Finishing production a whole month before release can only be a good thing – the developers are truly satisfied with the state of the game.
▼Article Continues Below▼
This bodes well for us, too, since we won’t be getting an unpolished, buggy game. Everyone’s a winner. 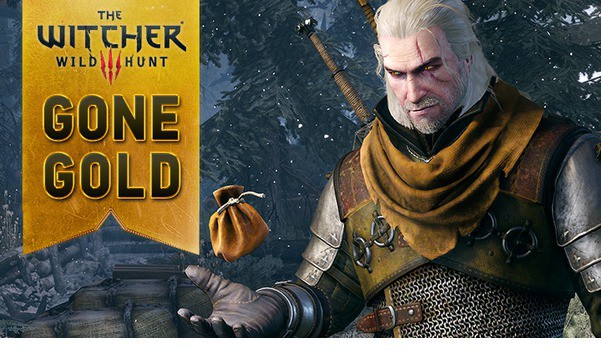 Here’s what Adam Badowski, the head of studio, had to say:

We worked so damn hard over the past three years to bring you this game. From the corrupt nobles in Novigrad to ancient monsters lurking in deep forests, to the bustling cities, colorful ports and breathtaking vistas; all the people, all the places — we literally spent tens of thousands of hours to turn all that into an adventure that will kick your ass and make you want to come for more. The Witcher 3: Wild Hunt has gone GOLD and will soon be yours!

The game is going to be released on May 19th, on PC, Playstation 4 and Xbox One.