CD Projekt Red is going to release another update for The Witcher 3 before the Hearts of Stone expansion hits the shelves. Patch 1.10 will be live soon, and it will be the biggest one yet – over 600 changes are being made. These include balance issues, quest bugs, optimization improvements and many more. 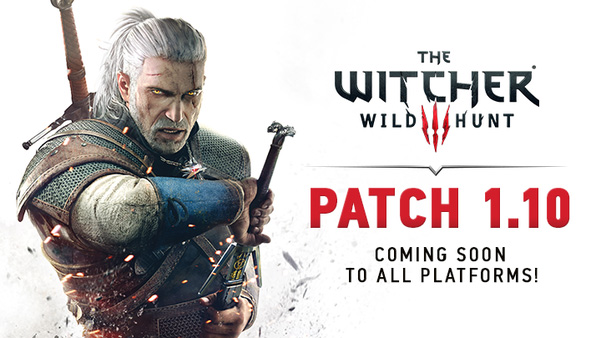 The biggest changes are the improvement of inventory sorting, additional difficulty levels for Gwent (three of them altogether) and new coversations for key characters. If you want to peruse an extensive list of changes, you can take a look at the gallery below. The developers noted these aren’t all of the changes, but it’s the most detailed we have for now.

We still don’t know when the patch is going live, but it will almost certainly be before Hearts of Stone launches, which is on October 13th.