Valhalla is the 12th main game in the Assassin’s Creed series, twenty-second if we include mobile and spinoff games. For the relatively young franchise of 13 years, this is quite a lot, but the fatigue is not yet here. Historically, those games sell pretty well, and we assume that trend will continue with Valhalla. Cyberpunk gorilla had the power to roar it into submission, but it’s delayed until December – a full month without major competition will probably do wonders for the Assassin’s bottom line. 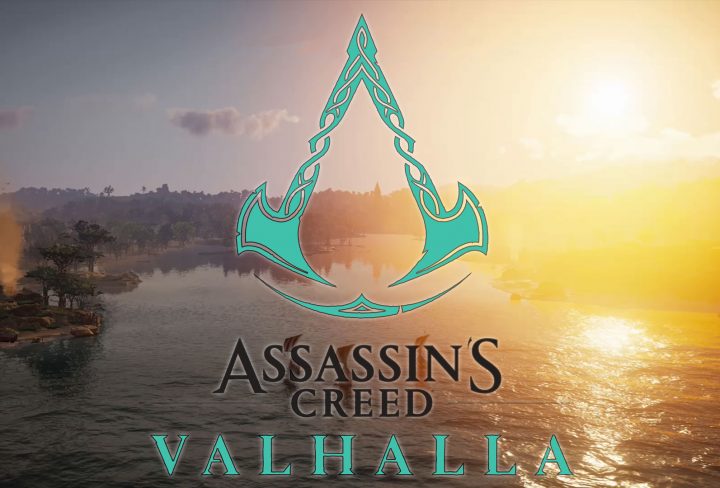 Assassin’s Creed: Valhalla is the third game in a thematic mini-trilogy that started with AC: Origins and continued in AC: Odyssey. On the present-day side, we again have Layla Hassan and the gang desperately trying to prevent civilization-ending calamity, but inside Animus simulation, we are thrust into the age of Vikings, AD 873. We are introduced to Eivor, a Viking warrior who can be male or female depending on the player’s preference (you can switch the gender any time) with a tumultuous upbringing full of violence and personal tragedy. Ancient Norway, home of the competing clans that wage war with each other for the limited resources and a king with the ambition of concentrating all power in his hands, is not the ideal framework for the freedom-loving Eivor and his brother Sigurd. Hence, they decide to lift the anchor and sail for England. Sons of famous Ragnar Lothbrook are already there, singing praises of the lush, rich country ripe for the taking. 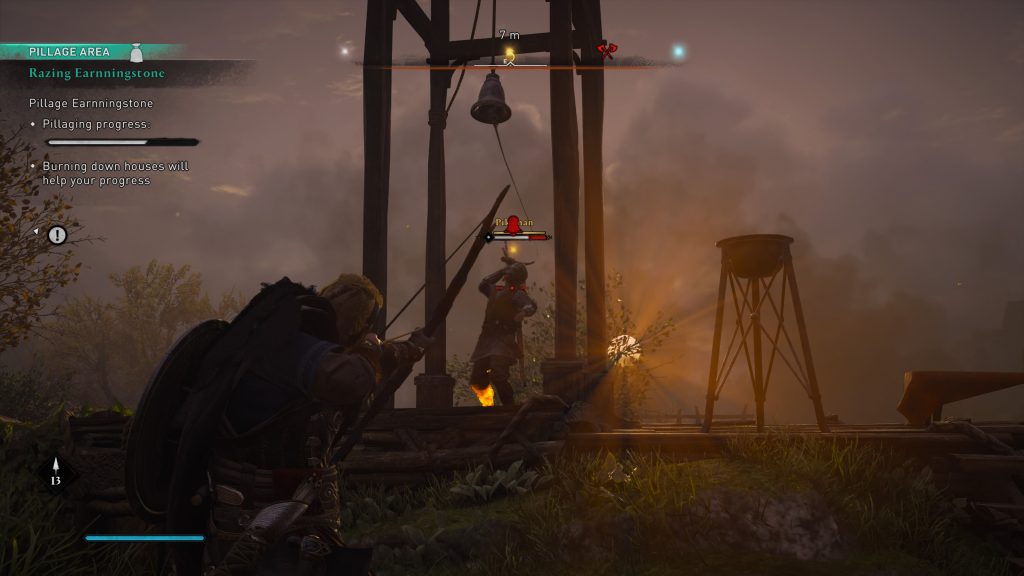 So they take it, bit by bit. Assassin’s Creed mythology is VERY slowly introduced here: first 20 hours or so, the dominant theme is the conquest of Britannia, subjugation of locals, and forging alliances with the Viking clans that came before you. This game is enormous in size and scope, and you will play for 60+ hours or MUCH longer than that if you are a completionist. With GTA V and RDR 2, Rockstar has massively raised the bar of extended playability for open-world games, and Ubisoft is trying their best to match that with the offering of a mega-ton of pure single-player content. The question of everyone’s lips is probably “Subtle Viking, is that even possible? Can a member of the people famous for brutal frontal warfare function as a shadowy assassin?”. It turns out that it can. Eivor is perfectly adept for both kinds of engagements, and you will have plenty of opportunities to experience every type of violence, except naval. You have a Viking longship, but you will not fight on the water like in Odyssey – instead, you will use it as a means of transport or the launching platform for raiding. 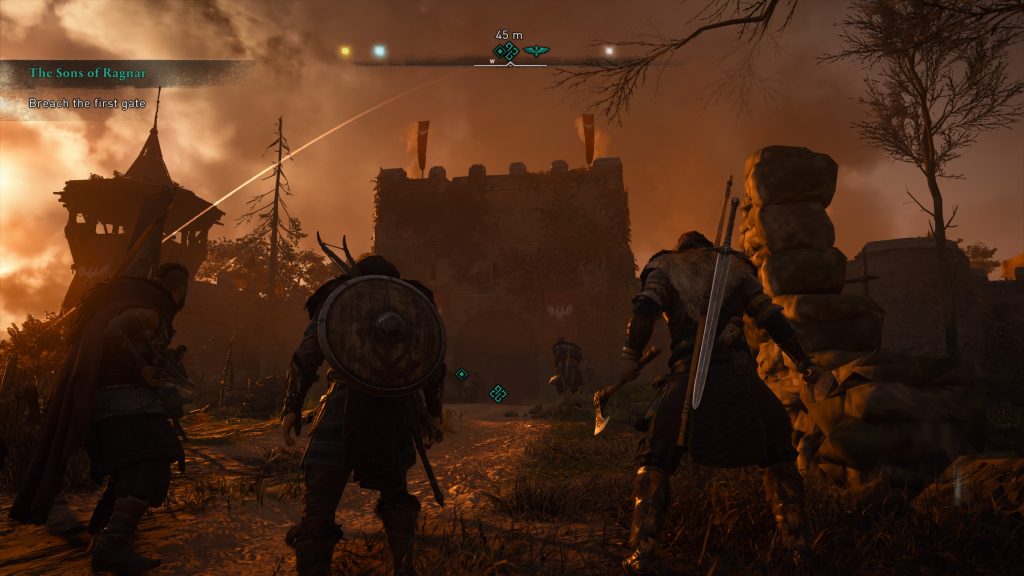 Well, of course, you will raid the unfortunate people of Britannia; you are, after all, a Viking! You will mostly raid Christian monasteries that offer supplies and raw materials needed for upgrading your settlement, something that was absent since Assassin’s Creed 4. Evolving the abandoned camp, you settled in after arriving on England’s shores into a prosperous town is a slow but rewarding process, as each new object offers something new and exciting. For example, if you build and hunter’s hut, you will get the quests for hunting the legendary trophy animals. Massive conquest battles are back but in a different form. Instead of melee in the empty field or hillside, you will assault medieval fortifications. There is not much strategy involved besides killing everyone on sight and using the battering ram to crush the gates, but they are fun to participate in.

Apart from combat, exploration, assassinations, treasure hunting, and gathering of raw materials, Assassin’s Creed: Valhalla offers plenty of side content to satisfy persistent gamers with a lot of time on their hands. Drinking games, gambling, hunting, and fishing, etc. The most exciting side activity is Flyting, a sort of Viking rap battle involving rhyming insults. Fans of the Secret of the Monkey island will raise a glass here! 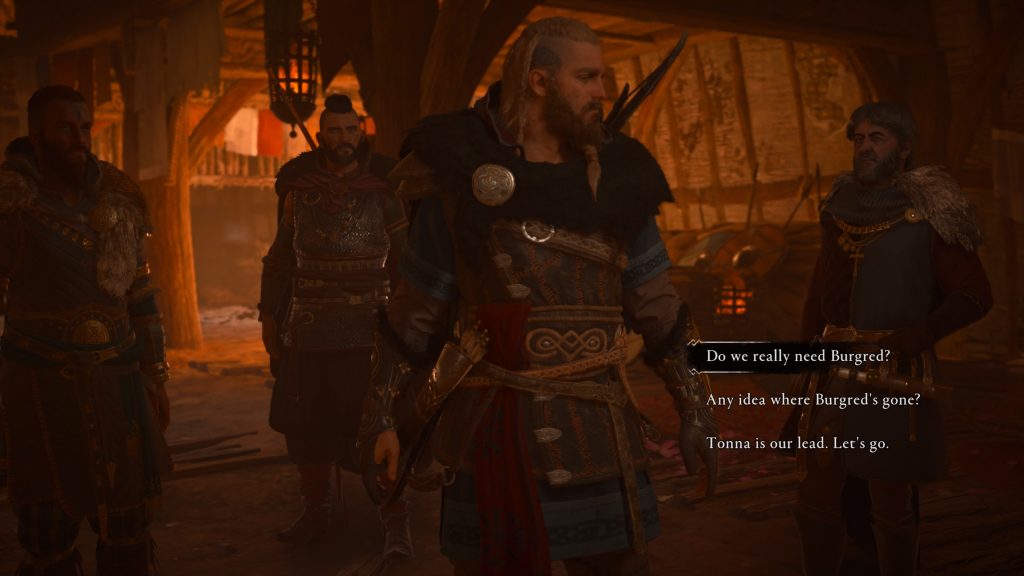 So far, so good, but everything would feel better if our main hero wasn’t relatively boring and uninspiring. Eivor is not a charmless cardboard cutout like Ratonhnhaké:ton AKA Connor from Assassin’s Creed III, but he’s most certainly not Ezio Auditore, the coolest protagonist by far in the whole series. Come to think of it, Ezio was an anomaly because not before nor since we had someone with even half his wit and zing, with the partial exception of Cassandra (and Alexios, to the even lesser extent) from Odyssey. Compared to them, Eivor feels like a step back in the charisma department, but I’m fully prepared to admit having a favorable Mediterranean bias. Players from northern or western hemispheres may prefer Eivor’s colder demeanor. 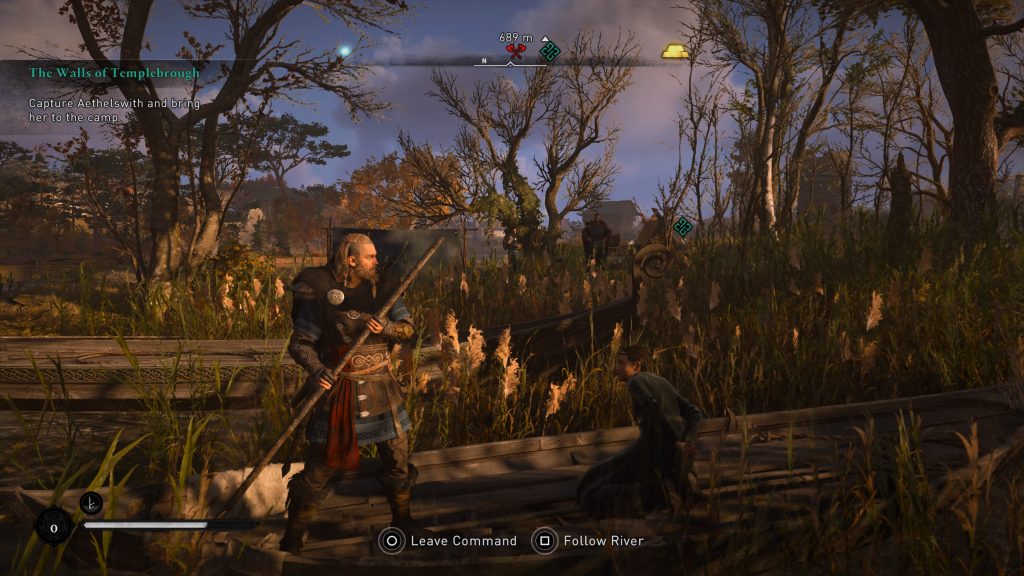 Assassin’s Creed: Valhalla depicts Vikings as relatively sanitized invaders, whitewashing the atrocities perpetrated by Great Heathen Army in typical ham-fisted Ubisoft fashion. For example, during raids on monasteries, you should not touch the monks or civilians lest you get desynchronized. The difference in tone compared to Vikings TV show is blatantly apparent and condescending towards the player, who cannot experience the entertainment beyond the red flags planted by the censors. Does Ubisoft think that the average player is more immature than the average person who watches TV, so they are not mentally equipped to deal with digital depiction of historically accurate violence? The same goes for nudity, which is nonexistent even that you have the option for romance, both straight or gay. The game carries PEGI 18 rating (ESRB M in the USA) anyway, they could let it rip a bit, but they chose not to. 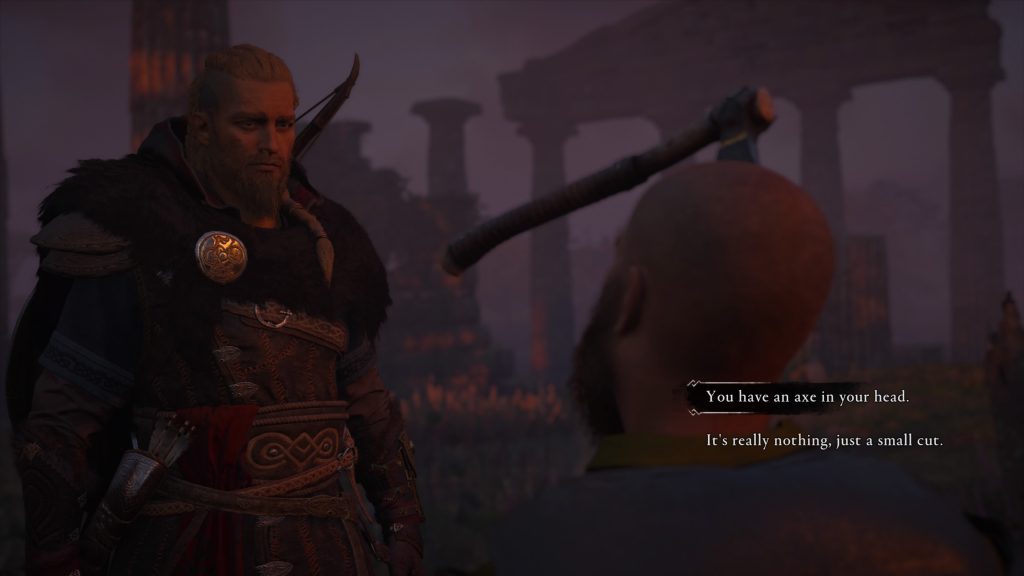 Assassin’s Creed: Valhalla is not the best Assassin’s Creed game in history. It’s not even second or third best, but it represents a solid filler in the long-running franchise. How long can Assassin’s Creed go on before Ubisoft goes full remaster crazy or call it quits? Probably until we had actual, civilization wiping solar flare that would bring the merciful end of tireless hyper-commercialization of everything.

NEXT POSTValka Choice – A Seer’s Solace Quest in AC Valhalla