Wrath of the Druids is a major DLC coming out today for Assassin’s Creed Valhalla and many players are wondering how to start and download it. Since AC Valhalla is available on most major gaming platforms there are different rules that apply to each of them. Release time for Wrath of the Druids DLC for consoles and the PC are different for example. Playstation gamers were able to install the DLC at midnight. Some PC gamers through the Epic store or Ubisoft Connect are still having trouble. If you’re wondering how to start and download Wrath of the Druids AC Valhalla DLC we’ll try and help you. 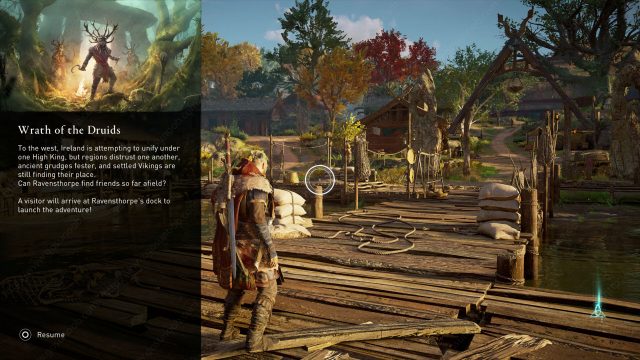 If you are on Playstation and still haven’t been offered to download the Wrath of the Druids DLC then you might have to download it manually from the PS store. Go to the Playstation store main page and then to Add-ons. Find Wrath of the Druids there and click on the picture. You should be able to download it. It became available around midnight your local time. For Xbox people are reporting that Microsoft support is saying that you have to wait for Ubisoft to enable it. Still, you can try a similar method in the Xbox store. IF you have the season pass it will not be as a standalone add-on in the store. Otherwise it might show up and you can try downloading it.

There is also a Season pass download solution for Xbox players – in order to start the download players need to go into their console storage or game manager and delete the file for the Beowulf quest. Next time you try to download it’ll be finally there. Thanks William for the tip! 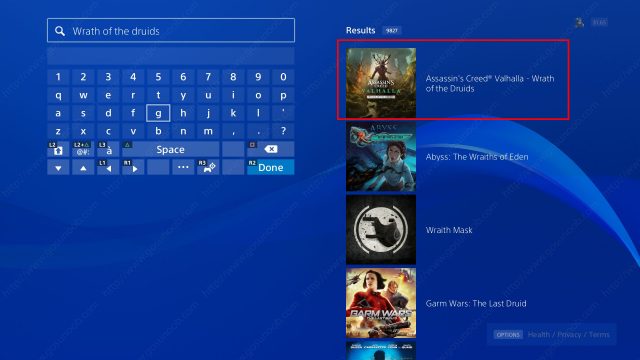 PC people on the Epic store and DLC should get an offer to download a patch containing the DLC. PC release of Wrath of the Druids AC Valhalla DLC has not been enabled at midnight local time. (we’ve checked.) Ubisoft support said that it should be available on the PC at 8AM EST (which is noon GMT). However, there seem to be delays happening. Your best bet is to close down the store and start it up again until you see it unlock.

How to start Wrath of the Druids?

Once you’ve finally managed to download it you’ll know you can start it because of a big banner on the left of the screen in the game. It should have the Wrath of the Druids DLC main graphics and telling you that to the west a High King is try to unite Ireland. New quest called Irish Trade will pop up. You are supposed to then go to Ravensthorpe and talk to Azar found on the docks. After you do some preparatory quests you’ll sail to Ireland and begin the adventure proper. You can check out how that goes in our Youtube video. 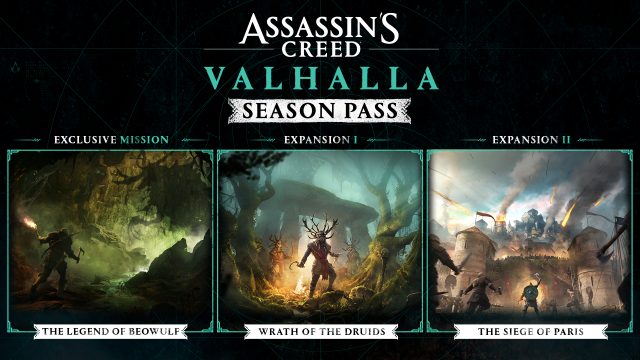