Own the Roads is a most wanted side mission in Batman Arkham Knight. You can start this mission once you progress through the main story and reach chapter 7. The goal of this mission is to locate and destroy the militia checkpoints, in order to clear the streets of patrolling soldiers and support vehicles. 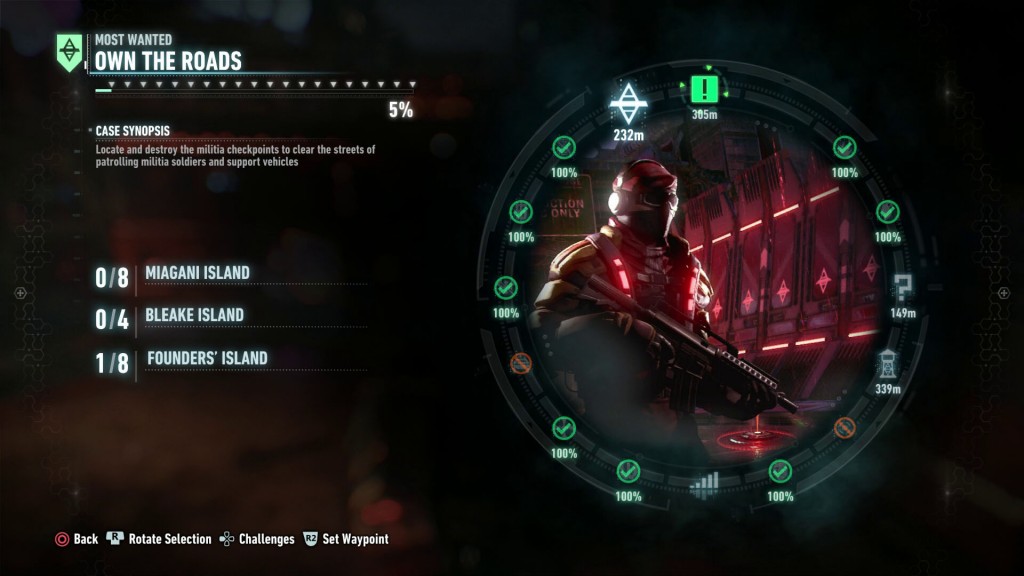 Own the Roads Rewards