Cyberpunk 2077 is constantly making headlines. After we’ve found out that the game is delayed, again, this time for November 19, 2020, we’ve learned that a Cyberpunk 2077 visual novel, titled Trauma Team is arriving in early September. Then last week CD Projekt Red livestreamed the first episode of the Night City Wire stream, revealing new gameplay along with an anime series set in the same universe. Today, we’ve discovered two new bits of info regarding the game. Firstly, the Japanese version of the game will have lots of censored content. Next, you won’t be able to wall run in the game. 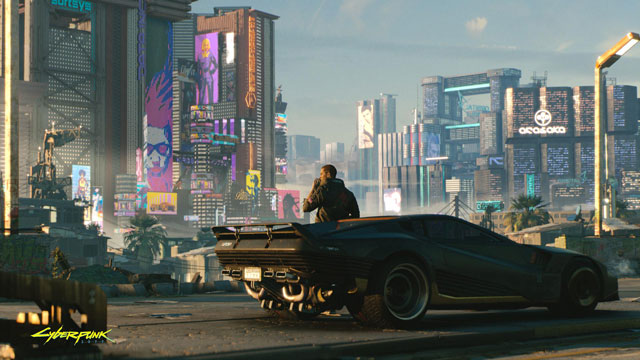 In other news, Cyberpunk 2077 level designer, Max Pears, revealed that the game will ditch its wall running gameplay mechanics. Max explained that wall running has been scrapped due to design reasons. While we won’t be able to wall run the game will offer a lot of flexibility when it comes to movement. With all that verticality we hope developers will create ways to easily move up and down building interiors without using stairs or elevators. You can expect Cyberpunk 2077 on November 19, 2020 for PC, Xbox One, PS4, Xbox Series X, and PlayStation 5.