Weapons quite literally make the Guardian. Being good at Destiny is only half the battle – without proper equipment, your skills won’t be of much use. Exotic weapons are the cream of the crop, but some note-worthy legendaries are bound to pop up. In this guide, we’re going to show you a list of best weapons in Destiny: The Taken King and how to obtain them. 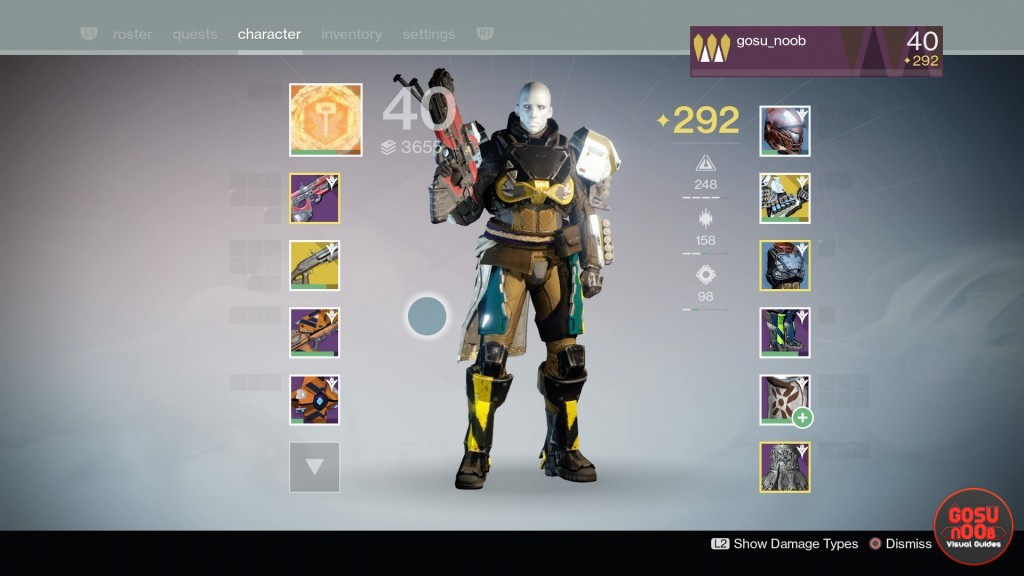 The Chaperone is an exotic shotgun you can get by doing a quest for Amanda Holliday. It has 290 attack, does Solar damage and can hold 5 slugs in the clip. It has perks that reward precision kills with increased range, precision damage, better handling or magically putting two rounds back in the chamber. Other perks let you sacrifice stability for impact and range, or aim faster and move more quickly while doing so.

When you finish Eris’ quest line, you’ll be rewarded with Touch of Malice, an exotic scout rifle. It has 310 attack, while the magazine can fit 11 bullets. Aside from the high damage it does, it has nice perks. One of them lets you regenerate bullets in the clip (without reloading) by sacrificing health. Another increases accuracy as your health goes down, while a third gives you a portion of your health back for 3 rapid kills.

One of the rewards for the Gunsmith rank 3 quest, Ace of Spades is an exotic handcannon. It has 280 attack, can only be used by the Hunter and has great impact. It features a 12-bullet clip. There are perks for it that reward precision kills with instant reloads or enemy corpses exploding. You can also pick one that lets you see your radar even when aiming down sights.

TLALOC is an exotic scout rifle, the Warlock’s reward for finishing the Gunsmith rank 3 quest. It has 280 attack, can reduce the grenade cooldown with kills and fares better when your Super is charged. It also has a perk that increases accuracy when you’re low on health, and can be loaded with armor piercing bullets.

Doing a quest for Lord Shaxx will give you one of the exotic swords – Bolt-Caster, Dark-Drinker or Raze-Lighter. Each of them has 310 attack (doing different kinds of elemental damage). Kills replenish your Super, grant you orbs or cut down on grenade cooldown. They can be used to guard, can perform an AoE attack and increase your armor.

If you finish a quest line for Petra Venj, you’ll get the Boolean Gemini exotic scout rifle. It has 290 attack and you won’t stagger from enemy shots while using it. It can be set to increase agility with precision kills or armor with non-precision ones.