Bungie has revealed how new gear upgrades will work in Destiny’s House Of Wolves expansion. During yesterday’s livestream, they announced the new cap at 365 damage for weapons, and Level 34 for armor. A new material was also introduced – Etheric Light. 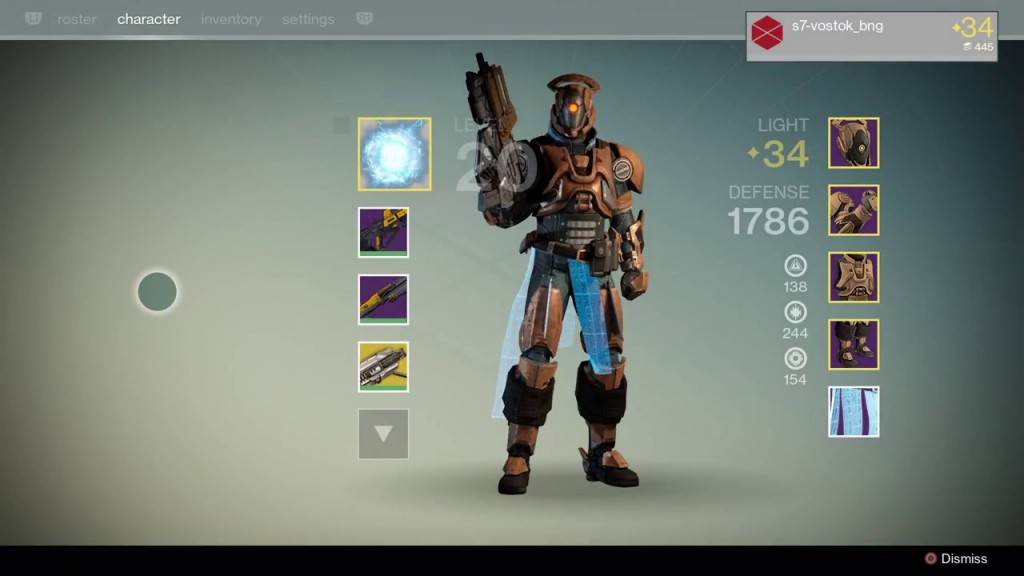 Upgrading won’t reset the perk progression, so there’s no need to panic. The new material – Etheric Light – will drop in Trials of Osiris and Prison of Elders mostly. But don’t worry – if you don’t plan on getting the expansion, you’ll be able to farm it in Nightfall and Iron Banner, though at a lower rate .

Legendary gear will require glimmer, materials, and one Etheric Light per upgrade. Remember, you’ll also be able to trade materials with The Speaker, so you probably won’t need to spend much time farming.

Exotic gear, on the other hand, won’t require Etheric Light for upgrades – you’ll only need an Exotic Shard and regular materials. Also, you won’t need to go to Xur for your exotic upgrades anymore – you’ll be able to do it on your own.

If you want more info on House of Wolves, be sure to check out the scheduled livestream tours. The expansions will be released on May 19th, on PS3, PS4, Xbox 360 and Xbox One.