During yesterday’s livestream, Bungie have revealed that material exchange will be coming to Destiny along with the House Of Wolves expansion. Players have been wanting a trading system for a while now, and it seems we’re finally getting what we asked for. 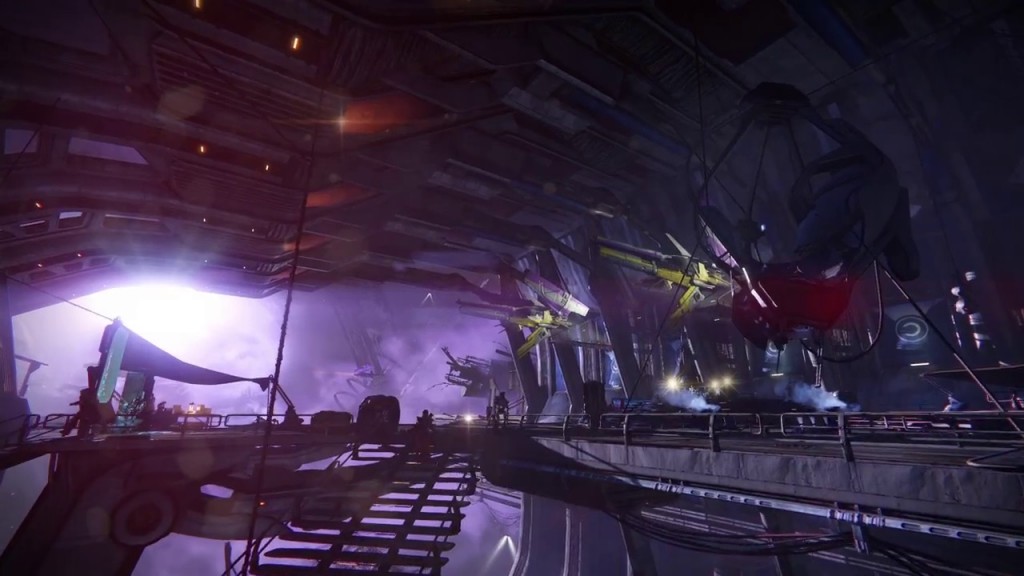 The Speaker, an NPC vendor from Tower North, is the one you’ll need to talk to if you want to trade your junk for other people’s junk. All trades are one-for-one, meaning you’ll give one piece of material to receive one piece of material. The Speaker will charge a fixed fee of 50 Glimmer for every trade, which is the only downside to the new system. Thankfully, Glimmer is cheap.

Aside from the exchange, he’s also going to straight up buy unwanted materials from players. You’ll be able to sell a shard for 250 Glimmer, while selling two will net you a Mote Of Light.

Other topics they’ve covered in yesterday’s tour include The Reef social space, upgrade paths for weapons and new ships. Bungie have scheduled several more livestream tours in order to show off the upcoming expansion. House of Wolves is going to launch on May 19th.