Wrath of the Machine is the new raid in Destiny, introduced in the Rise of Iron expansion. During the raid, there will be several hidden chests to find, which drop various rewards – from glimmer and Siva key fragments to legendary and exotic weapons. The loot inside is randomized, so you might get a duplicate, or something you don’t really want. The key is to keep trying. These chests are off the main path, and can be hard to find. In this guide, we’re going to show you all Wrath of the Machine Secret Chest locations in Destiny: Rise of Iron. 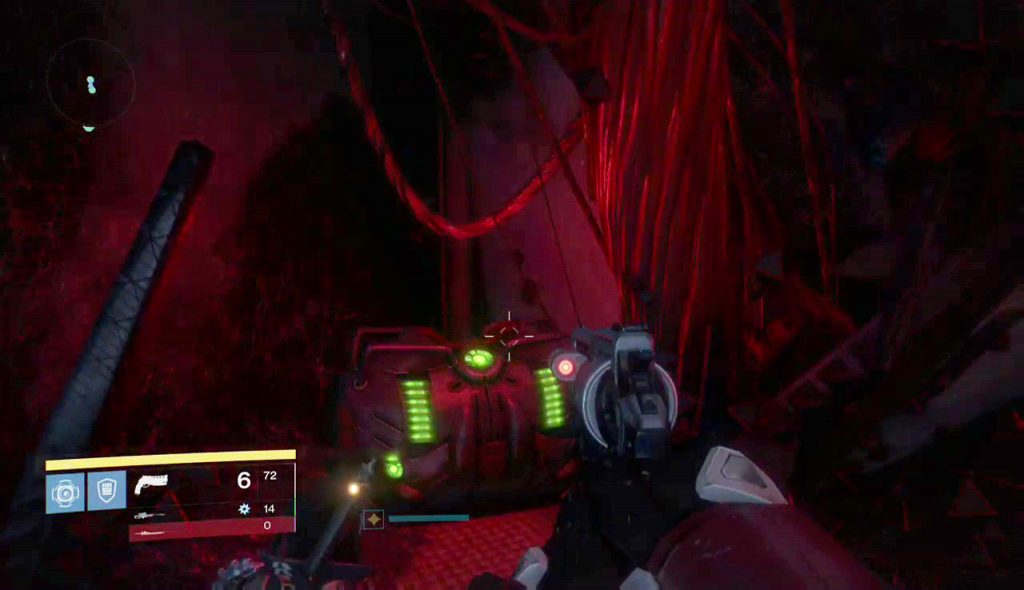 If you’re looking for other info on the raid, take a look at our Wrath of the Machine Raid guide.

Hidden Loot Chests in Wrath of the Machine Raid

The first one can be found after you’ve fougt Vosik, the Archpriest for the first time. When you get to the top floor or the jumping puzzle in Splicer’s Den, you’re going to walk along the left wall at some point. Check the right wall for an opening. Enter the tunnel and follow it to get to the chest.


There’s another chest you can get in Splicer’s Den, before you get to the second part of the fight with Vosik. The way to the spot is pretty convoluted, so we recommend you watch the video below for precise directions.


There is one more chest in the second jumping puzzle, after you’ve killed Vosik. When you get to the end of the section, turn around and jump up to the steel beams. Follow the central beam to the other side of the room and turn left. You’ll find the exotic chest in a nook there. Thanks to SteelOutlaw for the tip.


One of the chests can be found after you repair the Siege Engine. After you jump down from the boss arena, follow the rickety bridge to the cave entrance. Use the caves by the entrance to climb up the cliff. Once you’re high enough, you’ll be able to jump into the giant, rusty pipe. The chest is hidden inside it.


This guide is a work in progress. We’re going to add more chest locations as we discover them.