Elden Ring has finally launched on Steam to the delight of fans around the world. Being an action RPG game, the best way to experience Elden Ring is with a controller even if you are playing on PC. Unfortunately, there are reports that Elden Ring doesn’t detect controllers on PC. Players are reporting problems with Xbox, PlayStation, and Switch controllers. If your controller is not working in Elden Ring on PC, here are some possible solutions to fix this issue. 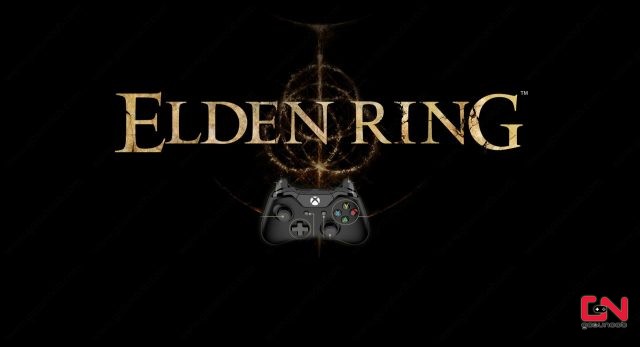 Why is your controller not working in Elden RIng on Steam?

How to fix controller not working in Elden Ring PC

It seems that the biggest problem is currently with the Xbox Series X controller. Nonetheless, players also report that Elden Ring doesn’t detect other controllers on PC, such as the Xbox One controller, DualShock 4, and the Switch Pro controller. According to players’ accounts on the Elden Ring subreddit and Steam forums, their controllers work with every other game on Steam.

So, what can be done to fix this issue? For starters, some players have reported that their controller works in Elden Ring on PC when they connect it with a cable, rather than Bluetooth. That’s a good thing to try first. If that doesn’t fix the issue, read on. As the vast majority of players are reporting that the issue is connected with an Xbox controller, try this and see if it will fix your problems.

Restart Steam and enter the game through the Steam Big Picture again and see if your controller now works in Elden Ring. If needed, restart your PC as well before starting Elden Ring. The same goes if you are having issues with the PlayStation DualShock 4 or DualSense controller. Try enabling “Playstation Configuration Support” and see if that helps.

For now, these are the best solutions we can offer in order to fix the “Elden Ring controller not Working on PC” issue, but we’ll search for more possible solutions and update the article. If you know something that works, share the solution with us in the comment section!