Can you respec in Elden Ring is something many players will want to know as they are bound to make mistakes while building their characters. There are a lot of possibilities for different builds and room for experimentation. This can often lead to making an optimized build. But, by the time you realize this, it can already be too late. A bad build in Elden Ring might even lock you out of finishing the game. Luckily, there’s is a way to rebuild your character in Elden Ring and reset your stats. 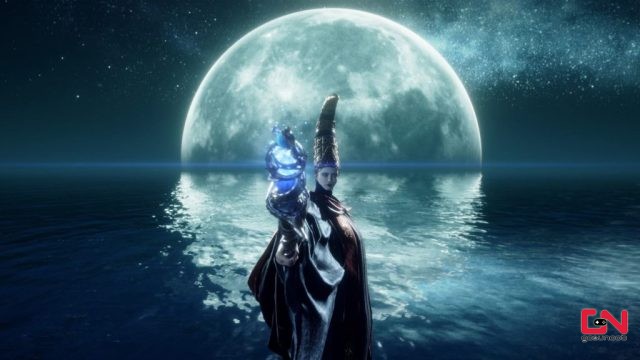 How to respec a character in Elden Ring, Reset your Stats

How to Respec Your Character in Elden Ring – Reset Character Stats

Soulsborne games are known for not making anything easy for players. The same goes for redistributing your stats in Elden Ring. There’s only one way to reset stats in Elden Ring, and it includes a character known as Rennala, and an item named Larval Tear. Before we continue, a fair warning – SPOILERS AHEAD!

Rennala, Queen of the Full Moon, is one of the major bosses you’ll face later in the game. You’ll find her at the Academy of Raya Lucaria, at the very end of the dungeon. The Academy is located in the Liurnia of the Lakes region. She’s a fairly tough battle, and she can bring you down quickly with magic spells and Spirit Ash Summons if you are not prepared.

Once you beat her, she’ll become a friendly NPC whose main role will be granting you “rebirth”. Rebirth is actually an in-game name for respec in Elden Ring. Now when you have respec unlocked in Elden Ring, you need to find a very rare item that Rennala requires for each character rebuild – Larval Tear.

The Larval Tear is an exceptionally rare item. That was to be expected as it has a very specific purpose – to respec your Elden Ring character. You will be able to purchase a Larval Tear for 5,000 Runes from the Abandonded Vendor in the Siofre River, the Mistwood area. Another Larval Tear can be found at the Village of the Albinaurics. Check out our map below for the exact location.

These two locations are currently the only two we know, but some players have reported that Grafted Scions and Lion Guardians can very occasionally drop a Larval Tear. Another report claims that Larval Tears can be found in Nokron, Eternal City. Though at the moment, we can not confirm this, thus you should take it with a grain of salt. Do you know about some other locations where we can find Larval Tears? Tell us!