The Raging Wolf Armor in Elden Ring is one of the hottest pieces of gear for players seeking a reliable mid-game armour set. Known as Elden Ring Bloody Wolf Armor from the closed network test, this Chest Armor offers all-around good defence. Its Robustness and Immunity bonuses are particularly strong, making you more resistant to poisons, blights, haemorrhage, and frostbite. If you are looking where to find Elden Ring Raging Wolf Armor, this guide will pinpoint for you its exact location. 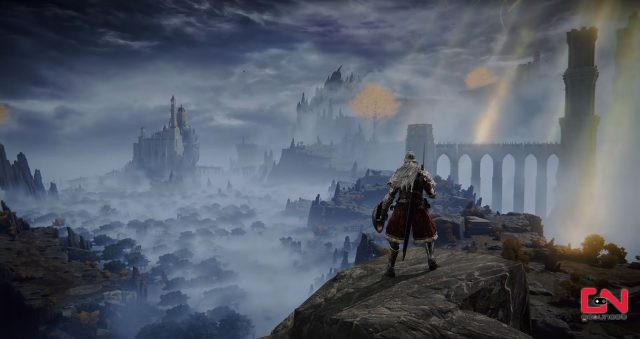 Where to find the Raging Wolf Armor in Elden Ring?

Where to find Raging Wolf Armor in Elden Ring?

You’ll get the Raging Wolf Armor as a drop during the Volcano Manor Covenant quest. You will encounter Volcano Manor in a later part of the game. It can be found at the top of Mt. Gelmir, to the west of the Capitol. Once there, just talk to Lady Tanith inside, and she will give you the Drawing Room Key. This means you’ve joined Volcano Manor, and now you’ll receive the Recusant Finger.

This item will allow you to perform online invasions, and enter other people’s games to obstruct them. Now, we will not spoil much, but at some point during the Volcano Manor questline, you have a 2v2 invasion. And during that invasion, one of the enemies will drop the Raging Wolf Armor. 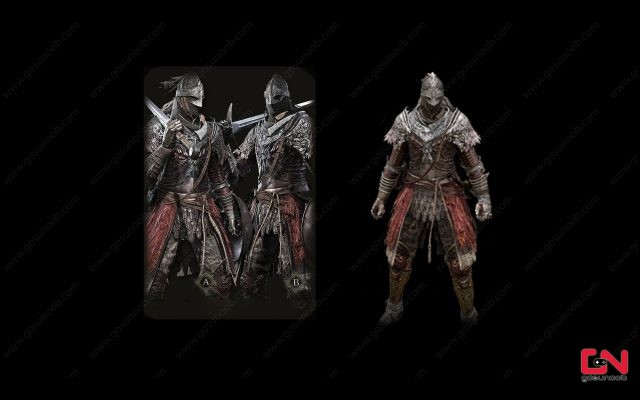 Elden Ring – Should You Join Volcano Manor or Not

Some players are not sure if they should join Volcano Manor or not in the first place. And to be clear – there is absolutely no reason not to join Volcano Manor. If you skip on joining them, nothing will happen, but you’ll miss content and some really great rewards. Also, you will never receive the Recusant Finger, which means you’ll not get to do invasions. It’s important to note that this happens much later in the game, so don’t worry much about the Raging Wolf Armor when you start playing, you’ll eventually get to it naturally. Just remember to join Volcano Manor, and from there follow the questline to eventually get the armor.

PREVIOUS POSTElden Ring How to Backstab