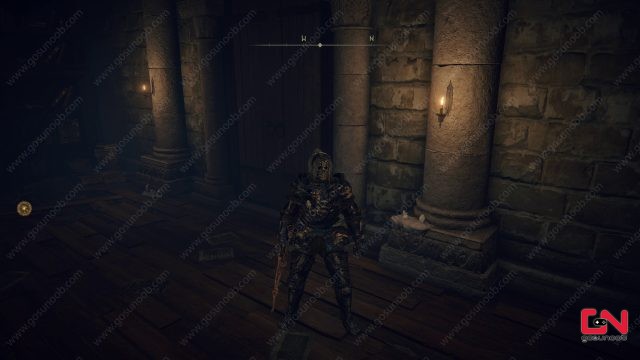 How to Get Royal Remains Armor Set

To get the Get Royal Remains Armor Set, you’ll first need to defeat Ensha of the Royal Remains. He will invade when you trigger the Roundtable Hold PVP event. Sounds simple enough, but in Elden Ring, even the most basic things are not explained, let alone a series of connected events. The game has no journal or anything else that will inform you of the effect that various items have in the world.

So, how to trigger this Roundtable Hold invasion and summon Ensha of the Royal Remains? First things first, go to the Village of the Albinaurics in the Liurnia of the Lakes region. Check out our map above for the exact location. Once you enter the village you’ll hear a man weeping. The voice is coming from a nearby pot. See the screenshot above to see which pot we’re talking about. Hit the pot to break the disguise, and an NPC named Albus will appear. Talk to him and he’ll give you the Haligtree Secret Medallion (right). By collecting the Haligtree Secret Medallion (right), you’ll trigger a PVP encounter at the Roundtable Hold. And that will cause Ensha of the Royal Remains to invade you.

When you have the Haligtree Secret Medallion (right) with you, head to the Roundtable Hold. You’ll notice immediately that something is not right. Other NPCs are not there, and the room is eerily dim. A red invader will run towards you to fight you. That’s Ensha of the Royal Remains. Beat him, and the Roundtable Hold will return to normal, with light and NPCs. Now head to the hallway from where he attacked you, and you’ll spot the loot on the ground. Pick it up and you’ll get the Elden Ring Royal Remains Armor Set!

NEXT POSTElden Ring Lanya & Diallos Quest, Manor on the Peak, West from the Town of Windmills