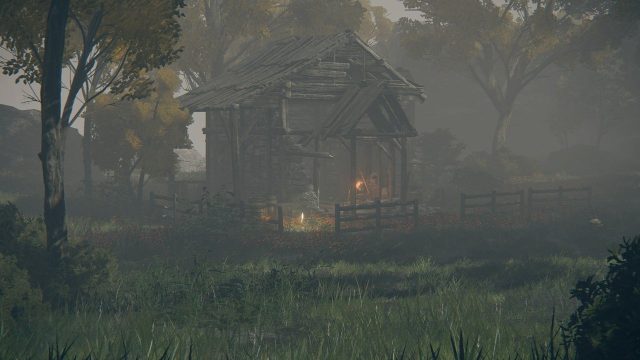 How to Get to Warmaster’s Shack in Elden Ring

Unlike many other places in Elden Ring, the Warmaster’s Shack is not that hard to find. The Warmaster’s Shack is located in Stormhill, the northwest area of Limgrave. It’s located directly north of Stormgate, which you’ll need to cross in order to enter Stormhill. Check out our map below for the exact location. You’ll recognize the Shack immediately, as it is a barely standing object that’s missing its whole front wall. Once you find Warmaster’s Shack, here’s what you can do there.

What to do in Elden Ring Warmaster’s Shack

The most important reason to find the Warmaster’s Shack is Knight Bernahl. He’ll bestow upon you an ability to use Ashes of War. He will also serve as Ash of War merchant, and you will be able to purchase all kinds of Ashes from him. Later on, you’ll meet him again in the Volcano Manor. Helping him there with some invasions will net you the Raging Wolf Set. But that’s not everything that’s going on in this seemingly inconspicuous cabin.

NEXT POSTGran Turismo 7 Open World or Not