The new Fallout 4 DLC will first be released in beta form, according to Bethesda. Since it will be a closed beta, only selected players will be given access. Three DLCs have been announced so far – Automatron, Wasteland Workshop and Far Harbor. The complete version of the first will launch in March, and the other two in April and May.

If you want to play the closed beta you can go here. You need to create a registered account to apply. If you are selected, you will get a redeem code and gain access to the full game. Once the beta is over, you’ll get to keep the DLCs. 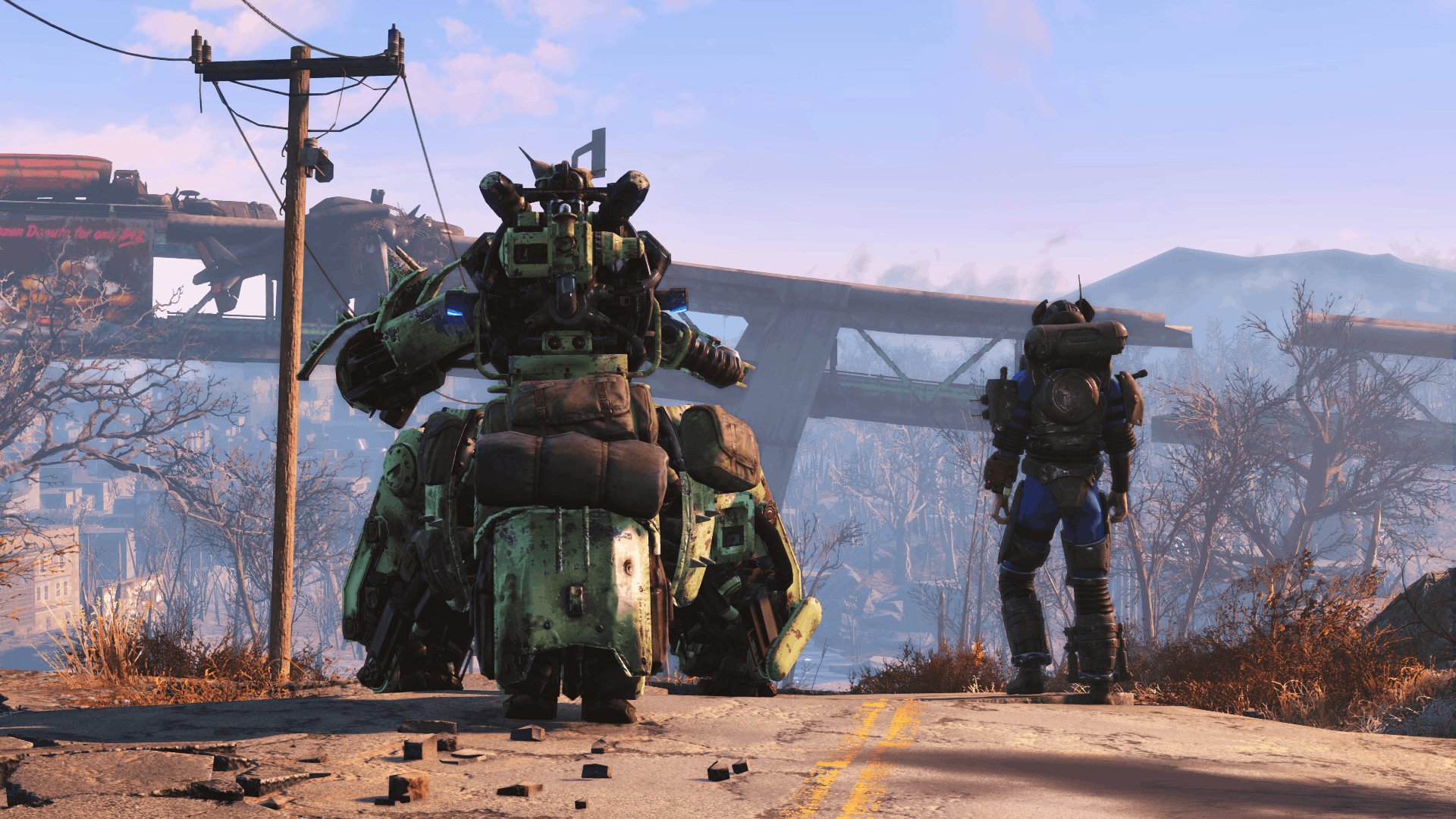