Far Harbor DLC for Fallout 4 has new settlements for you to discover and liberate. Finding three of them also unlocks the Push Back the Fog achievement/trophy. This guide will show the locations of all new settlements in Far Harbor as well as discuss some pros and cons as we did in our guide for settlement locations in the base version of the game. 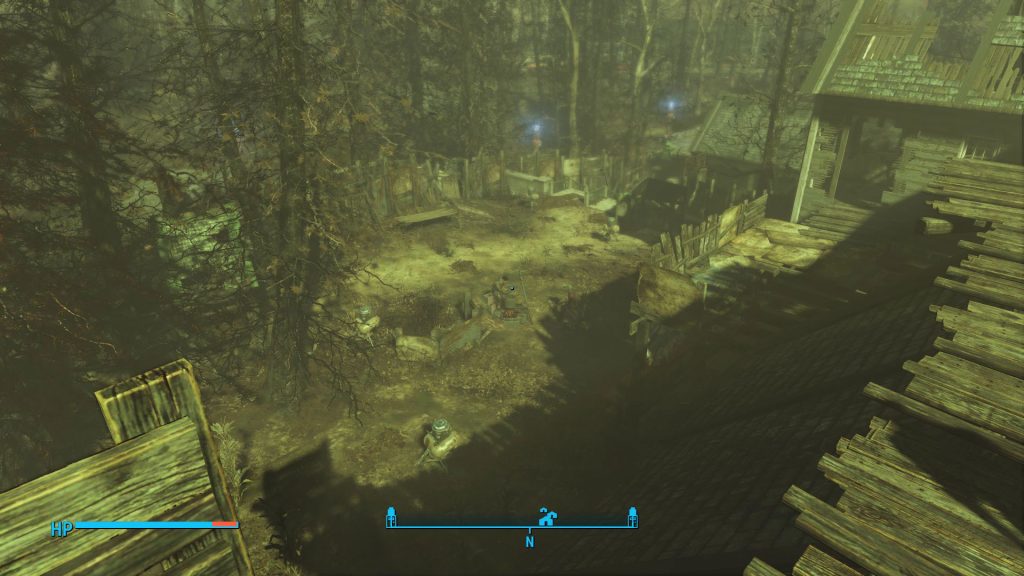 The following steps are required to unlock this settlement: After you defend the place you will get a conversation option to convince Uncle Ken to leave. If you do this he will be in Mitch’s bar. In any case you can now use the Visitors Center as settlement.

This settlement doesn’t offer too much space, but you have a nice house and some land to grow crops on. Since it has walls it is easy to defend with turrets and traps. Overall, not a bad place to make home. 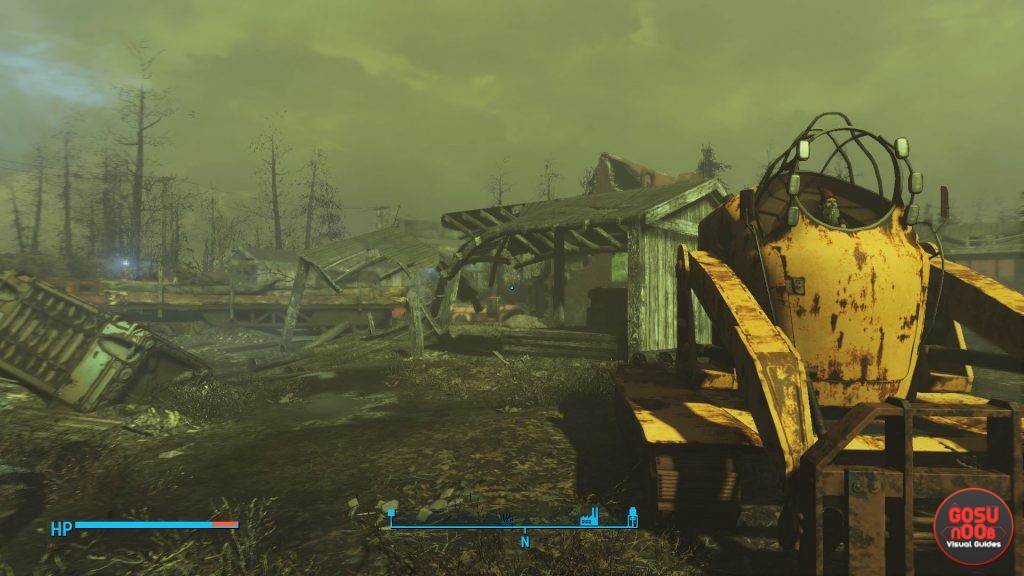 How to free Echo Lake Lumber – Turn Back the Fog quest

This settlement is interesting because it has a row of bleachers overlooking the nearby lake. This is a good spot for defense as well as starting water production. You also have a large structure to keep you settlers warm in and enough land to grow crops on. Lots of wood and metal scrap is available since this was a lumber mill. All in all a good place to have a large settlement in.

To unlock Dalton Farm settlement all you need to do is complete several parts of the quest Blood tide (you get it from Cassie Dalton in Far Harbor). The settlement is located on the beach so you can make yourself a nice little summer retreat there (if you don’t mind the irradiated fog and mutated sea creatures). It already has some crops and water production going. Not much to be found in scrap, but it provides a large piece of land for you to play with. 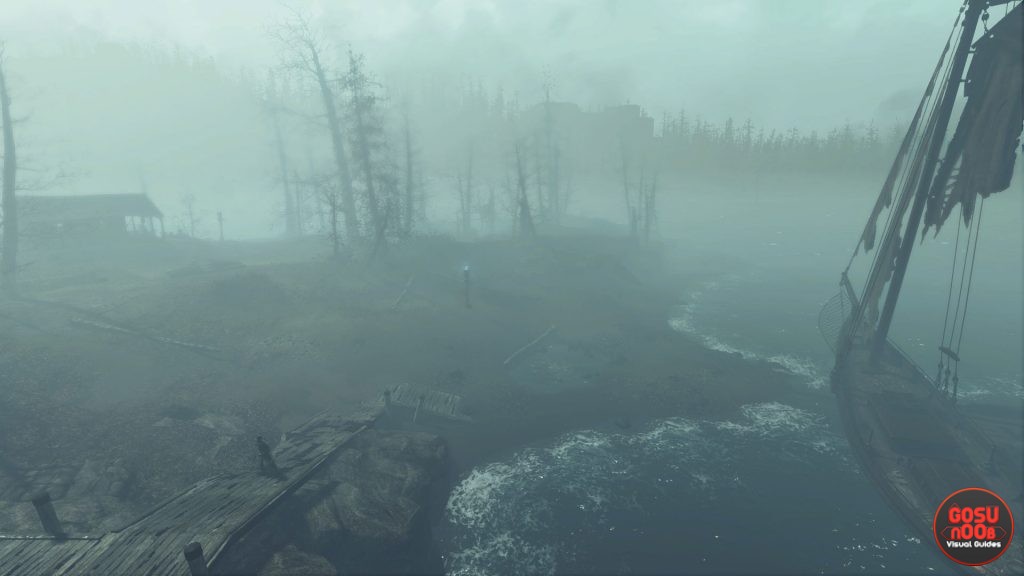 As part of the initial Far Harbor quest you will have to talk to Old Longfellow. He is in the Last Plank bar. Follow him to Acadia and once you arrive you will unlock his cabin as a settlement. It is probably the largest area to build on. Lots of wood scrap if you need it and access to water. It would be a shame to pester Old Lonfellow with settlers, but good land is hard to find. 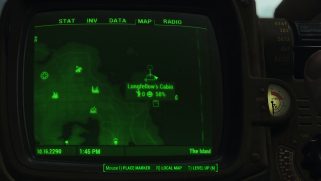