If you’re not happy with the haircut you chose in Fallout 4, you can change it. Doing so will cost money, and you’ll have to find a hairdresser. If you want more hairstyles, you’ll have to collect issues of a certain perk magazine. This guide will show you how to change haircut in Fallout 4, where to find a hairdresser and La Coiffe magazine locations. 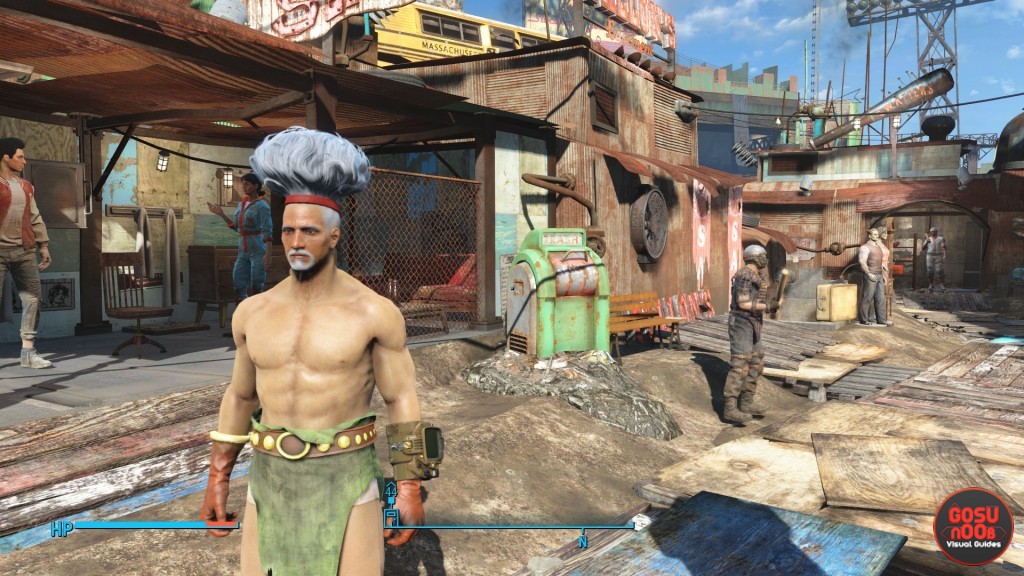 How to change your hairstyle in Fallout 4

In order to change your hairdo, you’ll first have to find someone who knows how to do it. There’s a shop in the Diamond City Market, called Super Salon. For 15 caps, they’ll change the hair on both your scalp and face into whatever you like. As long as it’s on the list, of course.

There’s another one in Vault 81. After you leave the elevator, go down the stairs and look to the left next to them. You’ll see a barbershop – the price is the same as in Diamond City, and the selection seems to be the same as well.

There are two additional hairstyles you can unlock by collecting a couple of issues of La Coiffe magazine. Here’s where you can find them, and what their unlocks look like: