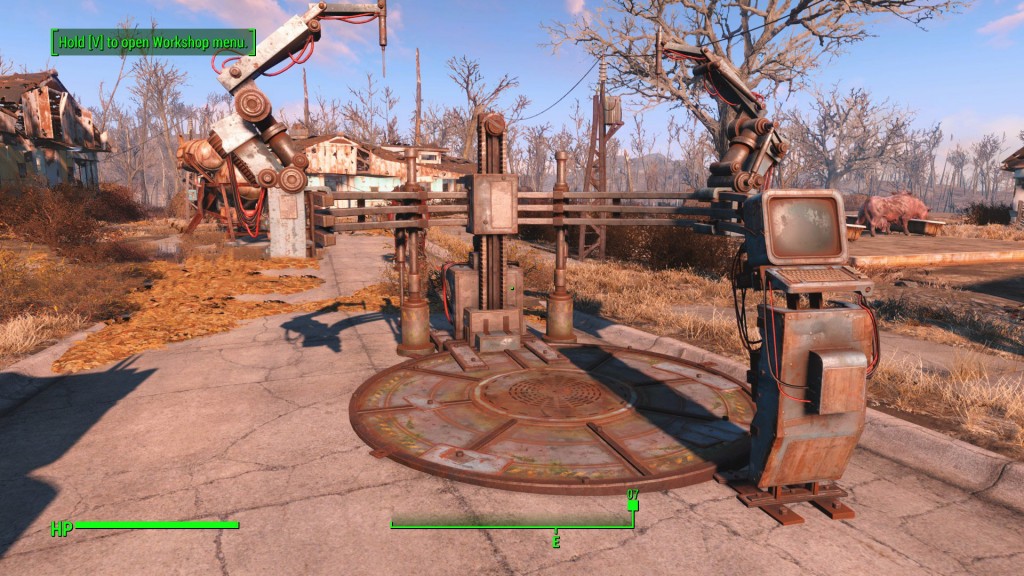 How to build & customize Automatrons

During one of the DLC quests, you’ll get to build a Robot Workbench in your settlement. This is the station that allows you to create your own robot companions. Here’s a list of perks you’ll need, in order to unlock its full potential:Once you access the bench, you can either pick an existing robot, or create a new one. If want to customize the one you already have, you can replace its head, torso, legs, voice, paint and both hands separately. There are dozens of options for each slot – some add to the functions of the robot, enhance its damage resistance and give it more ways to fight, while others are purely cosmetic.

At first, you’ll need to use junk items and crafting ingredients to create these parts. As you progress through the missions, hostile robots will start dropping parts. If you pick them up, you’ll be able to use them as upgrades for your own robots.

Building a new robot requires some crafting materials. Each time you build, you’ll get a base version, which you can then reshape into whatever you want. Here’s what you’ll need:

Here are some things we’ve found out during our travels, which will hopefully make your life easier:

There are rumors saying you can build special robots to go around and scavenge for you, but we haven’t been able to confirm them yet. We’ll update the guide when we find out if it’s really possible.

NEXT POSTRobot Customization in Automatron | Fallout 4