Tesla Armor is a new kind of power armor added to Fallout 4 with the Automatron DLC. It’s a modified version of the T-60 suit with advanced properties, which increases the energy damage you do. This guide will show you Tesla Armor locations in Fallout 4, what it looks like and its stats. 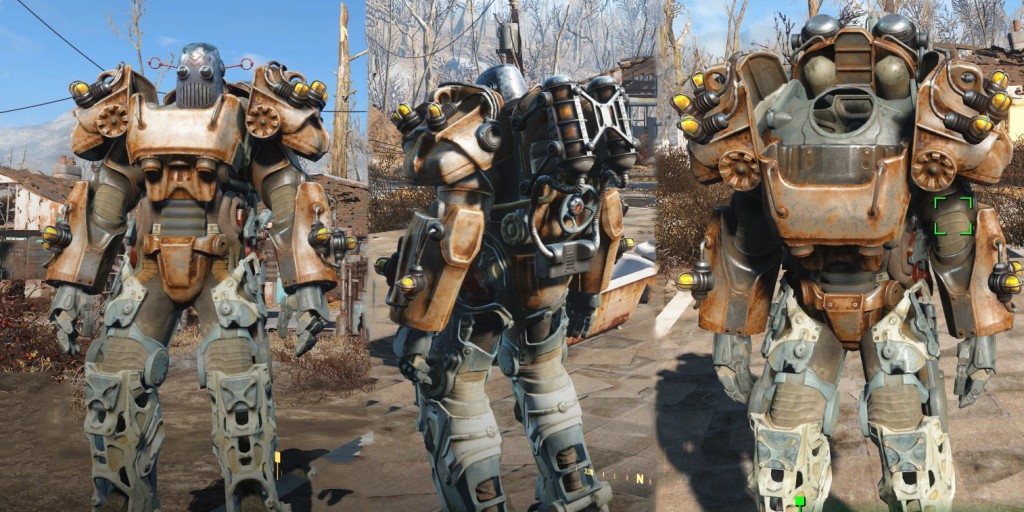 You can get the torso and arms pieces during the Headhunters quest. Try to get out of the facility after you fight Ahab and pick up Jezebel, but don’t use the way you came in. You’ll happen upon Ivey, an enemy clad in power armor, shooting arcs of lighting. When you kill her, you’ll get to loot the armor pieces from her body.

It has the same stats as the basic T-60, but each piece increases your energy damage. If you’re using an energy weapon, these might be a great fit for you.

After you defeat Ivey, you’ll also get an energy weapon. It’s a new unique gun called Tesla Rifle, which shoots arcs of lighting that jump from target to target. It doesn’t do a whole lot of damage individually, but lets you shoot several enemies without really aiming much. It’s great against groups of living targets.

There might be more pieces of Tesla Armor, hidden away in some of the new locations. If we find anything more, we’ll update the guide with the information. For now, this is all there is.

NEXT POSTHow To Customize Robots in Automatron | Fallout 4