Marine Armor is a new set you can find and use in Fallout 4’s Far Harbor DLC. It has rather good stats and comes in three flavors + legendary version. The basic version is called the Zealot’s Marine Armor. Versions with improved damage, energy and rad resistance are called Assault Marine Armor and Inquisitor Marine Armor. These are basically mods you can craft and apply at an armor workbench. Legendary version is called Recon Marine Armor and each piece has additional stats and buffs. Article bellow will discuss where to find all of these and how to get them the fastest. 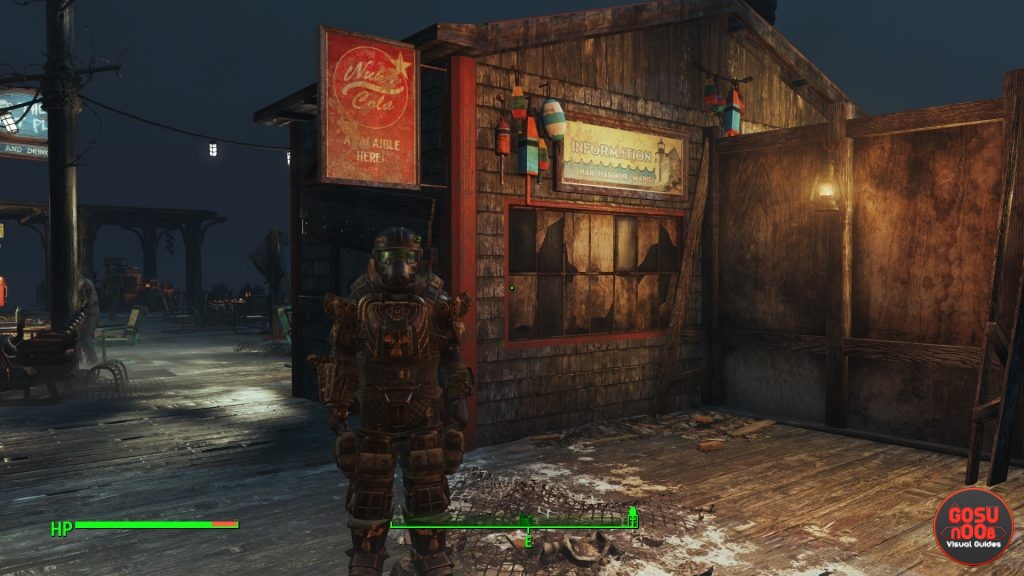 The standard version of the Marine Armor is also the one you can get the easiest. As you get to Far Harbor and start doing the main quest you will be sent to visit Children of Atom base The Nucleus. As you join the Children of Atom you’ll be able to interact with the vendors in their base. Armor vendor is called Kane. He will sell you almost the complete set (he doesn’t sell the helmet). You can also pick up the Marine Wetsuit and Marine Tactical helmet. Marine wetsuit is basically a great undergarment for your Marine armor set and the Tactical helmet can be used as replacement until you get the actual set head piece. You can get the full set for free, if you don’t like spending caps, but that is discussed in the next section of this guide 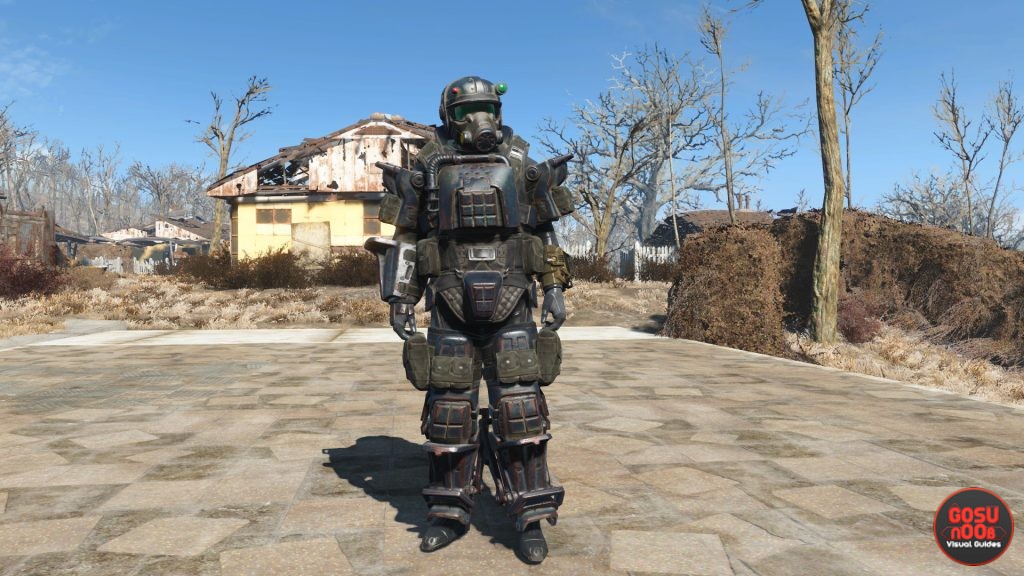 If you want the full Marine Armor set for free (along with the Marine Wetsuit and Marine Tactical helmet) you will have to progress further into the main story of the Far Harbor DLC. You will have to complete the part of the main quest where you do the VR hacking of DiMA’s memories. After you complete all 5 puzzles you will get a Miscellaneous quest step that requires you to Find the Marine Combat Armor Shipments. If you select this step it will show you the locations of shipments on the map.

Make sure you are equipped with anti rad equipment and consumables (or use a power armor or, if you finished the Far Harbor faction questlines, you should have a diving suit – perfect for this expedition). Assault and Inquisitor Marine Armor are basically mod upgrades of the Zealot version. They have higher damage, energy and radiation resistance. Mods are expensive to make, but manageable.

Recon is the legendary version of the Marine Armor. So far I’ve managed to find all pieces except the legs. They are all purchased from different NPCs on the island. Here’s a list of all pieces bonuses and which vendor sells them: